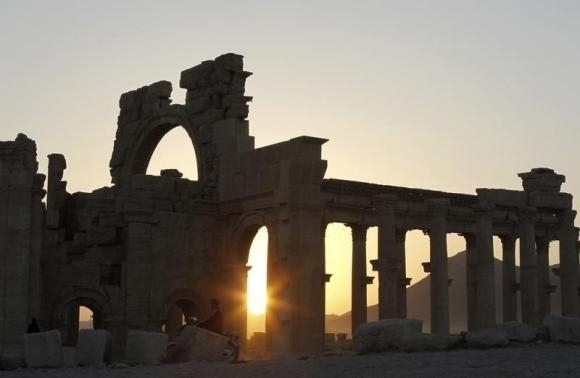 Satellite imagery indicate that 290 cultural heritage sites in Syria, whose history stretches back to the dawn of civilization, have been damaged by its ongoing civil war, the United Nations' training and research arm (UNITAR) said on Tuesday.

Syria's heritage spans the great empires of the Middle East but cultural sites and buildings around the country, such as Aleppo's Umayyad Mosque, have been looted, damaged or destroyed in the three-year-old conflict.

This is "an alarming testimony of the ongoing damage that is happening to Syria’s vast cultural heritage", UNITAR said in a new report. READ MORE…