Doctors were forced to amputate Ahmed's leg after a barrel bomb hit his home in al-Yadoudah, killing 10 of his family members 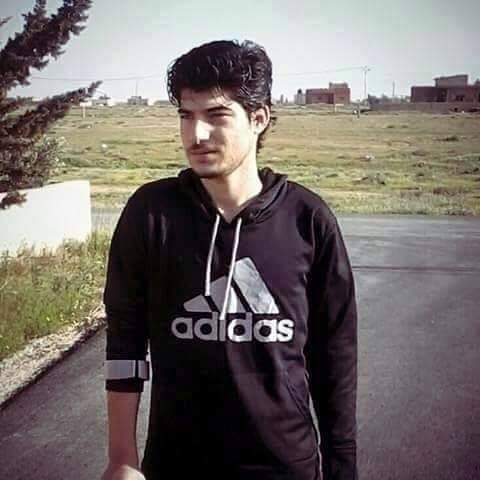 After a long journey to Jordan for treatment, Ahmed returned to his hometown of al-Yadoudah in the countryside of Daraa with a prosthetic leg after doctors were forced to amputate his limb following an air raid.

Ahmed Yousef al-Khatib lost his leg in the same massacre that killed ten of his family members, after regime helicopters dropped an explosive barrel on al-Yadoudah, northwest of Daraa city, on Monday.

Field sources have reported that the explosive barrel attacks on al-Yadoudah killed a dozen people, most of them women and children from the Khatib family, while injuring more than a dozen more from the same family.

Activists posted a video on social networking sites showing neighbors attempting to pull victims from under the rubble of their homes.