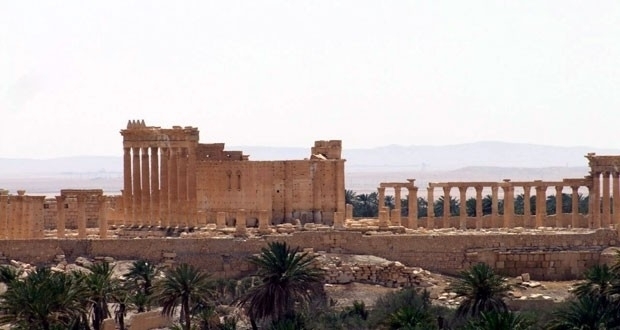 Director General of Museums and Antiquities in Syria Ma’amoun Abdul-Kareem said ISIS is orchestrating a brutal assault for control of the ancient city of Palmyra.

"The ISIS terrorist attack on Palmyra is revenge on Syrian society and civilization,” Abdul-Kareem told SANA, adding that the city is listed as a UNESCO World Heritage site.

“We hoped the international community wouldn’t fail to defend Palmyra, but we didn’t receive any actual reaction”, Abdul-Kareem said, pointing instead to the great sacrifices offered by the Syrian army to protect the city from ISIS.

Abdul-Kareem said that hundreds of statues had been rescued and moved to safe areas by the Ministry of Culture, but still expressed concern over the destiny of Palmyra’s monuments and temples from the actions of ISIS terrorists.