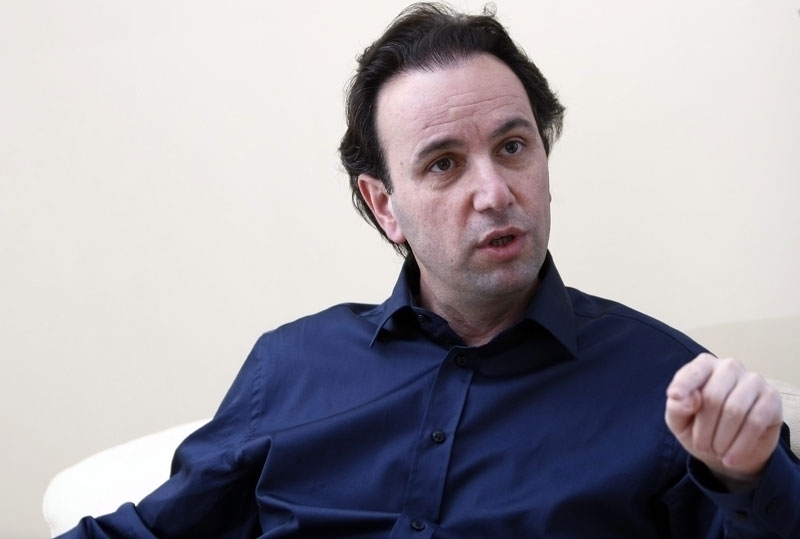 President of the Syrian National Coalition Khlaed Khoja has reportedly met with Army of Islam commander Zahran Alloush and a number of rebel leaders in Jordan's capital, Amman.

A source claimed the secret meeting was organized by the National Coalition in a step to form common ground and build trust between Syria’s political and armed opposition.

The source said Khoja arranged the meeting independently, without the presence of the Syrian Interim Government’s defense minister or rebel representatives inside the National Coalition.

The Free Syrian Army is said to have boycotted the meeting after a disagreement with President Khoja over the National Coalition’s commitment to the moderate rebel group.