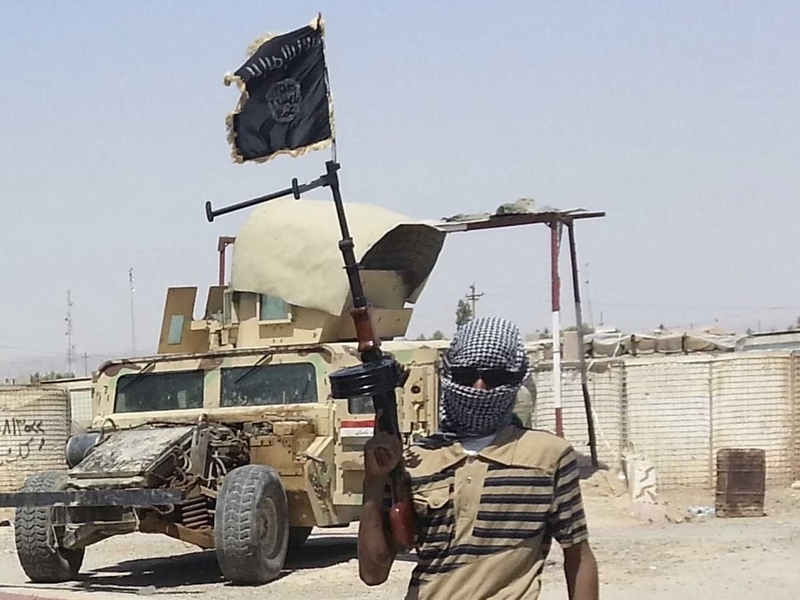 Deputy Secretary of the Security Council of the Russian Federation Yevgeny Lukyanov called upon Saudi Arabia and other Gulf states to understand terrorist organizations would target their countries if the Syrian government collapses.

Lukyanov added that around 5,000 Saudi Arabian nationals are currently serving in the ranks of ISIS, stating that these individuals would likely return home to target their own people when the fighting ends in Syria and Iraq.

“The states of this region, Saudi Arabia, Gulf countries, and perhaps some others, should pray for Bashar al-Assad because Syria is the last frontier of their security, and if the Syrian state falls, then Saudi Arabia and the Gulf states will be the next goal for ISIS”, Lukyanov told journalists during a visit to the Russian city of Ulan-Ude on Wednesday.