Putin says he is providing Syria with serious support, including equipment and weapons training 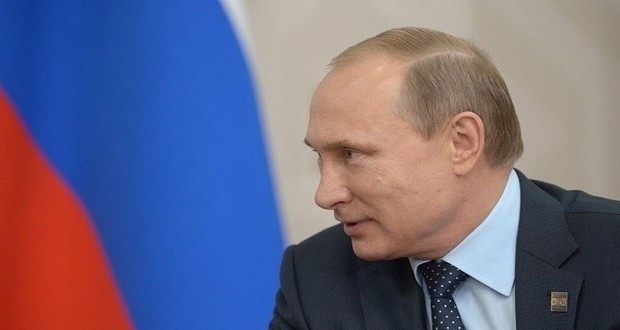 Russian President Vladimir Putin said on Friday that Russia would provide various support to Syria, including military support, within the framework of the war against terrorism.

“We are now considering various possibilities, but what you mentioned [participating in military operations against ISIS] is not yet on our agenda,” said Putin at the Eastern Economic Forum held in the Russian city of Vladivostok.

Putin added: “It is premature to state that we are ready to do it [military operations against ISIS], but we are providing Syria with serious support, including equipment and weapons training.” He noted that Russia would continue engaging with “our Syrian friends and other countries in the region,” questioning the effectiveness of U.S. airstrikes against ISIS as they have “yielded no tangible results so far.”

Putin said that Russia has already made several steps towards the formation of an international coalition to fight terrorism. “We have taken specific steps, all under the public gaze. Russia is committed to forming an international coalition against terrorism, and we consulted our American partners to that end,” said Putin, noting that Russia has also consulted countries in the region including Saudi Arabia, Turkey, Jordan, and Egypt.