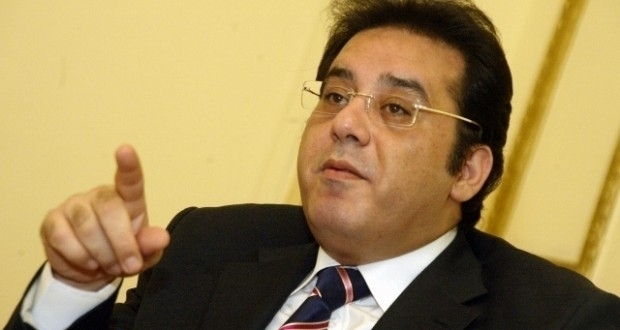 Ayman Nour, an Egyptian opposition figure, revealed that a Syrian delegation recently visited Cairo. The delegation and Egyptian officials focused their discussion on initiatives including political reforms as a preliminary step towards transfer of power from Bashar al-Assad to one of his close associates.

Nour wrote on his official Twitter account that the said initiative would “re-polish Assad” by allowing him to visit a number of countries in the region pending mediation by Egyptian officials.

Nour’s report follows an interview by Hezbollah’s Al-Manar TV with Assad in which he confirmed that Egypt and his regime have been in direct contact for weeks. Media outlets also cited an Egyptian officer as saying that the Egyptian armed forces sent a shipment of military equipment to the Syrian regime.