Foreign Ministry slams Western nations for distorting the meaning of Security Council charter, stating any armed presence on Syrian land would be violation of sovereignty 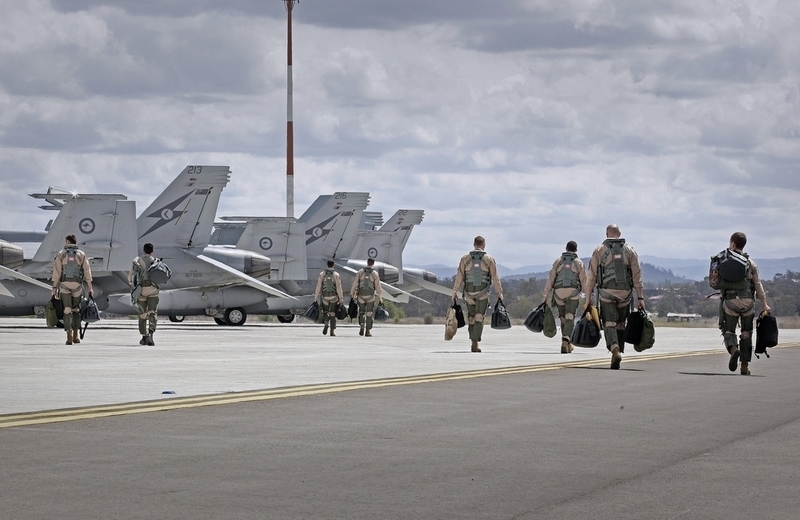 Damascus has accused the British, Australian and French military interventions in Syria as being a deliberate manipulation of Article 51 of the United Nations Charter.

Syria’s Foreign Ministry appealed to UN Secretary-General Ban Ki-moon and the Security Council, criticizing the violation of the UN Charter and a number of Security Council resolutions by the three Western nations.

According to the ministry, the decision to take such measures “grossly contravenes” the UN Charter, namely Article 51, which states: “Nothing in the present Charter shall impair the inherent right of individual or collective self-defense if an armed attack occurs against a Member of the United Nations, until the Security Council has taken measures necessary to maintain international peace and security.”

Britain, Australia and France have claimed their military role in Syria is a response meeting Iraq’s demand and supporting its collective self-defense efforts.

The Syrian government questioned how countries, some of which are permanent Security Council members, would dare misinterpret the Charter in an attempt to distort the meaning of Article 51 in a way that could lead to the spread of chaos and war.

The Foreign Ministry affirmed that any armed presence of any country on Syrian land, sea or air space, practiced without the Syrian government’s approval under the pretext of fighting terrorism, would be a violation of Syria’s sovereignty.

Combating terrorism on the ground, it said, requires cooperation and close coordination with the Syrian government to implement the Security Council’s relevant counterterrorism resolutions, stressing that Syria’s army has undauntedly confronted terrorism and terrorist groups for more than four years, acting upon its constitutional duties and under the government’s commission.

What the Syrian army has achieved in its fight against terrorist organizations, the ministry said, has eclipsed the failure of the US-led international coalition, which “has until now yielded nothing tangible,” but rather allowed ISIS and its affiliates to grow and spread freely.