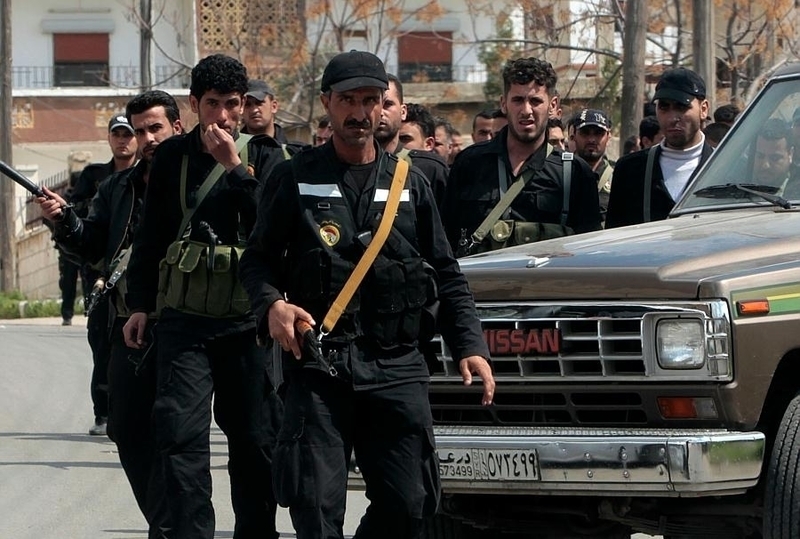 Leaked official documents have revealed cooperation between a Lebanese trading group and its Spanish branch with Syria’s Ministry of Interior, providing the regime with night-vision binoculars and X-ray scanners for the security forces during the outbreak of the Syrian uprising in 2011.

According to the documents, Lebanese company AZAR Offshore was contracted to supply 495 night-vision and daylight binoculars with a magnification of 100, often used by snipers.

Another document confirmed that Spanish company Bohler won a ministry tender to supply 23 X-ray scanners for prisons at a cost of approximately €51,000 per unit – a total cost of about €1.2 million, including the price of the equipment, operation and training.

Bohler and Dubai company Al Mohlqon General Trading are subsidiaries of AZAR Offshore, a family-run group founded in 1955. The organization’s business activities in Spain and Dubai include providing the Assad regime’s security with equipment, and technology for airports and customs.

AZAR Offshore’s success in the Syrian market by winning several government tenders has increased suspicion that the company may have close ties to the Assad regime.