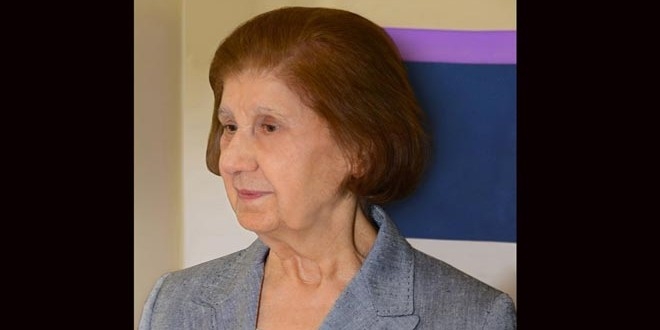 The Syrian presidency announced on Saturday evening that Aneesa Makhlouf, widow of late President Hafez al-Assad, passed away at the age of 86.

Makhlouf was born in 1930 in the coastal city of Lattakia. She married Hafez, father of President Bashar al-Assad, in 1957 when he was a lieutenant in the Syrian air force. Hafez became president in 1971 after spearheading the Corrective Revolution, which was initiated by a military coup, and ruled the country until his death in 2000. Makhlouf remained by his side throughout all the events and developments that took place in the country.

She was an advocate for women’s issues, family affairs, martyrs, martyrs’ children, the elderly, and orphans.