Scores of Syrian nationals remain stuck inside Kuwaiti airports after being accused of forging passports, according to sources 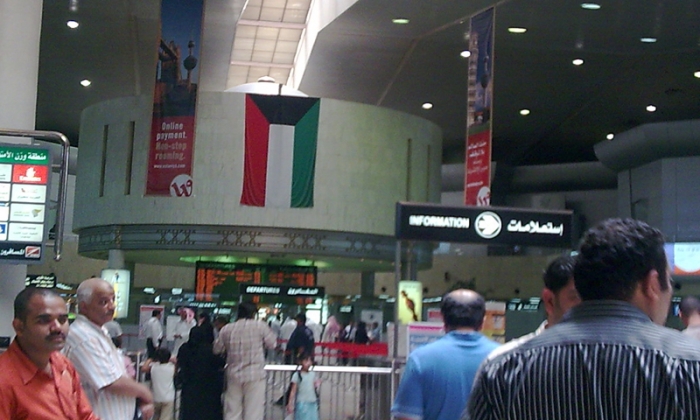 A Syrian woman claims she and her husband have been ordered to leave Kuwait on charges of possessing “forged” passports, adding that the documents were in fact issued by the Syrian embassy.

In a report published on the “Syrian Messenger” news group on Facebook, the woman, Nilofer al-Hafez, said a decision had been issued to expel her and her husband, Dr. Mohamed Ghassan Homsi, from Kuwait after they returned from a vacation in Dubai on Saturday, Feb. 27.

The couple were detained along with a group of Syrians for five hours in a hall at the Sheikh Saad Airport. According to Hafez, airport authorities confiscated their travel documents after questioning them, informing them that their passports, which were issued by the Syrian Embassy in Kuwait, were “forged” and a decision had been issued to expel them and cancel their residency.

Syrian journalist in Kuwait Jounblatt Shakayeh commented on the news saying that the issue is on the way to being resolved. He said “the expulsion decision was halted and the status of the Syrians stuck in the Sheikh Saad Airport, who number 20 people, will be regularized, after regularizing the status of those stuck in the Kuwait International Airport, who number 40,” according to information he had obtained.