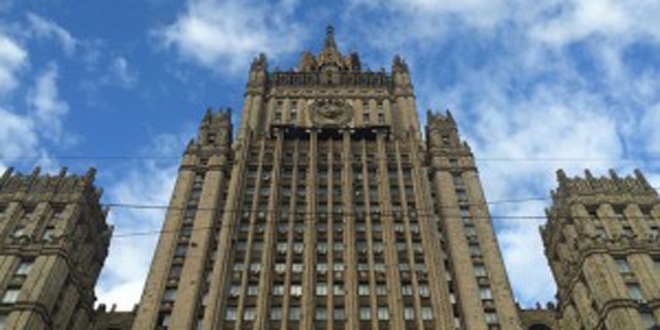 Russian Deputy Foreign Minister Sergei Ryabkov told reporters Wednesday that Moscow is unaware of any plans by the US to supply Syria’s “moderate” opposition with weapons if the ceasefire agreement fails.

“We know nothing about any ‘Plan B’, no one has discussed it with us, we are working on the strengthening of the ceasefire regime,” he said commenting on an article published by The Wall Street Journal newspaper published on April 12.

According to the WSJ, Syrian “moderate” opposition groups could be supplied with US anti-aircraft weapons if the cessation of hostilities, holding in the country since February 27, collapses.

“If ‘Plan B’ actually exists in the form of a shift to possible military operations, this is a cause for profound concern and disappointment,” added Ryabkov.

“Hopefully, it does not exist,” he said.

Ryabkov pointed out that the Syrian government has the right to respond to terrorist actions, saying: “[We] see that in some areas in Syria the Nusra Front and groups linked to it are on [the] offensive. It is understandable that the government forces cannot avoid responding in these conditions. There is no violation of the ceasefire here,” he said.

Meanwhile, Russian Foreign Minister Sergei Lavrov said on Wednesday that holding the parliamentary elections in Syria is a natural step because this ensures the continuation of the current government bodies and prevents a power vacuum from occurring.