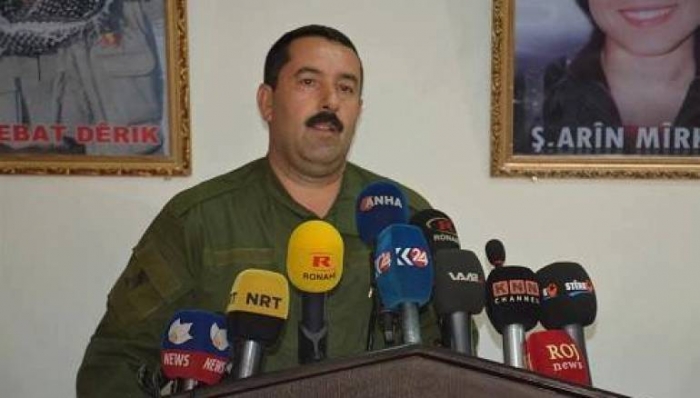 A ceasefire deal was reached on Saturday, April 23, between regime forces and the Kurdish Democratic Union Party (PYD) in an effort to stop rising tensions in the city of Qamishli north of Hassakeh province.

The agreement followed intensive negotiations between the Kurdish forces and loyalist National Defense Forces (NDF) militia, mediated by a delegation of Syrian and Russian military officers which arrived in Qamishli from Damascus.

Kinaan Barakat, the co-head of the Kurdish internal security force (Asayish), said in a press conference that his group agreed with the Assad regime to dissolve the NDF militia, ensuring that employees' salaries would be paid. Barakat also announced that the deal would include the freeing of detainees from both sides, financial compensation for civilians, lifting the state of emergency and ensuring the return of normal life in the city.

Barakat added that Assad regime was the reason behind clashes following the death of two Asayish militiamen, adding that Kurdish forces had reacted appropriately.

The city of Qamishli, close to the Turkish border, is mostly controlled by Kurdish security forces, though pro-Assad militias continue to hold a number of areas in the city center along with the local airport.

Syrian Kurdish forces now dominate wide swathes of northern Syria where they have set up their own self-administration government, turning the country into patchwork of areas controlled by the government, an array of rebel groups, militants from the Islamic State group, and Kurdish militias.

Mohammed al-Fares, parliamentarian and commander of the largest NDF militia in Qamishli, said Saturday in a statement to the Kurdish Rudaw news network that he was not responsible for the fighting in Qamishli, confirming that the PYD had met with the Assad regime on the third day of clashes to reach a truce.