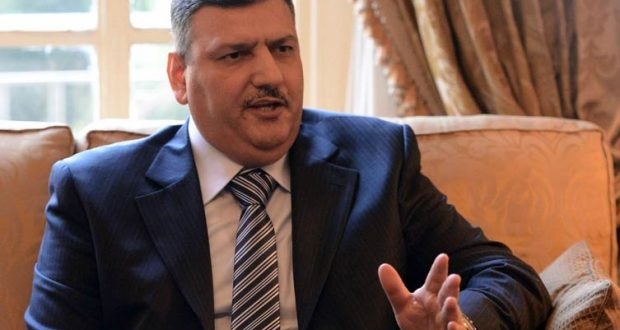 Opposition figure Riyad Hijab has called for an extraordinary meeting of the Friends of Syria group to be held in Paris with the aim of containing this crisis, ending the aggression on the Syrian people, holding the regime and its allies to compliance with United Nations resolutions, and ending the gross violations against the Syrian people.

Hijab, the general coordinator for the High Negotiations Committee, warned in a press statement about the danger of the humanitarian situation in a number of Syrian provinces, especially Aleppo, in which the regime and its allies have carried out a number of appalling massacres in recent days, indicating a willful intention to escalate hostile operations by mobilizing more sectarian militias and mercenaries to support regime forces in its planned campaign against the city.

Hijab said that the serious breaches of the regime and its allies of the truce confirm their desire to derail the political process and evade its obligations. He called for the international community to work toward stopping the suffering of the Syrian people by: ending the blockade of besieged cities and areas, empowering humanitarian agencies to deliver aid to all those in need, releasing all prisoners, stopping air and artillery bombardment and attacks against civilians and civilian targets, stopping forced displacement, and ending death sentences, according to articles 12, 13 and 14 of Security Council Resolution 2254/2015.

Hijab rang the alarm about the regime’s military escalation, which will have severe practical and humanitarian consequences. It is expected that hostile operations will push hundreds of thousands of Syrians to flee to neighboring countries, or head toward the sea, searching for safety after the abilities of the neighboring countries to absorb more refugees has narrowed.