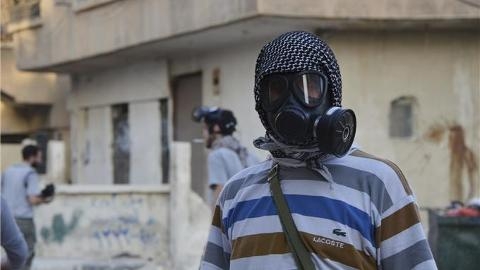 Moscow has refuted the claims by media outlets about the use of internationally-banned gas in Idleb countryside in response to the downing of a Russian helicopter by terrorists on Monday.

Terrorists downed a Russian helicopter in Idleb countryside as it was returning to Hmeimim airbase after delivering aid to Aleppo, killing the five Russian soldiers onboard.