Moscow says bombers destroyed a command and control post and a large field camp near Al-Sukhne, also killing a "large number" of militants 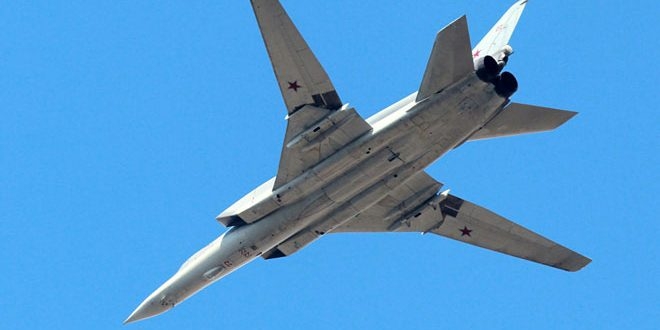 Russia announced on Monday that its warplanes raided Islamic State positions in the area of Palmyra, eastern countryside of Homs, months after Syrian and Russian forces retook the ancient city from the radical Islamist group.

The defense ministry said in a statement that six long-range bombers, which took off from Russian territory, delivered a concentrated strike against ISIS targets in the areas to the east and northwest of Palmyra, near Al-Sukhne and Arak.

“The Russian bombers destroyed a command and control post and a large militants’ field camp near the Al-Sukhne,” the ministry said, adding that “a large number of the terrorists” were also killed in the strike.