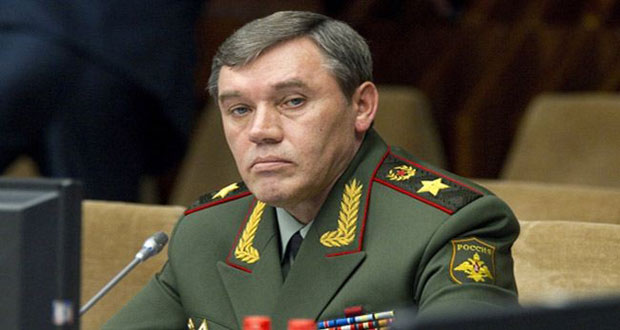 Russia’s defense ministry announced on Wednesday that President Vladimir Putin has offered a 10-hour humanitarian pause in Aleppo on Friday.

Russian armed forces Chief of Staff Valery Gerasimov clarified that the decision was approved by Syrian authorities and was meant to “prevent senseless casualties” by allowing civilians and gunmen to leave the eastern neighborhoods of Aleppo.

“All of the militants’ attempts to break through in the city of Aleppo have been unsuccessful. The terrorists suffered heavy losses of manpower, weaponry and military equipment. They have no chance to escape from the city,” Gerasimov said.

He called upon all terrorist groups’ leaders to leave Aleppo city in light of Washington’s failure to separate the so-called moderate opposition from the terrorists.

One of the corridors for the gunmen leads to the Turkish-Syrian border and another one to Idleb countryside, the general explained, adding that six additional corridors will be opened on Friday for civilians wishing to leave the city.

Russian and Syrian forces previously implemented a humanitarian pause in Aleppo from October 20-22, to ensure the safe evacuation of civilians from eastern parts of the city. During the pause, Nusra Front militants attacked civilians to prevent them fleeing the city.