19-year-old Kassem Shamkha killed while repulsing an attack by gunmen in western Aleppo, according to source close to Hezbollah 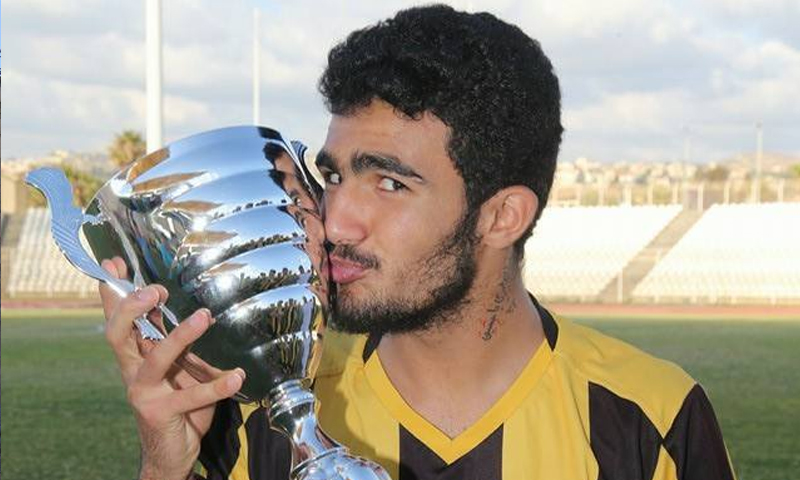 The Lebanese Al-Ahed soccer club has announced the death of one of its footballers, killed Thursday fighting alongside Hezbollah’s forces in the ongoing battles in neighboring Syria.

The club wrote on its Facebook page Friday, November 4, that 19-year-old Kassem Shamkha was killed “while defending our nation and our land in confronting the terrorist takfiri tide.”

A source close to Hezbollah told the AFP news agency that Shamkha was killed repulsing an attack by gunmen on Thursday in western Aleppo.

This coincided with the announcement by the Jaish al-Mujahideen which is part of the Fatah Halab (Aleppo Victory) Operations Room, that an entire group from Hezbollah was killed after being struck by a TOW rocket in the southern Aleppo countryside.

Hezbollah has suffered major losses in its ranks while participating in recent battles alongside the Syrian regime in the Aleppo countryside.