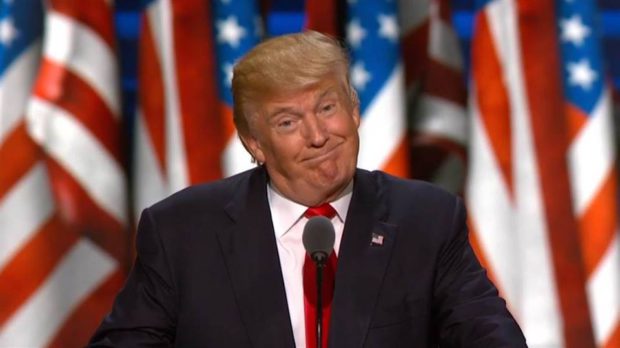 Syrian regime loyalists on Saturday said that Donald Trump taking the United State presidency is a step acceptable to the Assad regime especially as the billionaire has good relations with Russia.

“Trump will not support the armed opposition and will not support intervention in foreign policy, but he will strongly support fighting terrorists, like Russian President Vladimir Putin has. This is a positive move toward harmonizing the views between Moscow and Washington,” loyalists said.

The regime supporters added that “American policy will inevitably change regarding Syria. It is enough that Trump does not have good relations with Saudi Arabia. This will tip the scales more in favor of stability in Syria which was disrupted by known Gulf nations.”

The Syrian activist Salah Youssef told ARA News that: “A search for new options in Syria will likely be one of Trump’s priorities. The overthrow of Bashar al-Assad will not be its basis, in exchange for focusing more on fighting terrorism. America will agree with Russia in a clear way soon and there will be real results on the ground for this agreement.”

The Syrian opposition sent a congratulatory message to the new American presumptive president, expressing its hope that he will help stop the shedding of Syrian blood and establish peace in the country, as they put it.