Russian FM rallies for Syria's return to the 21-member body claiming the suspension of its membership has hindered efforts at securing peace in the country, Syrian state media reports 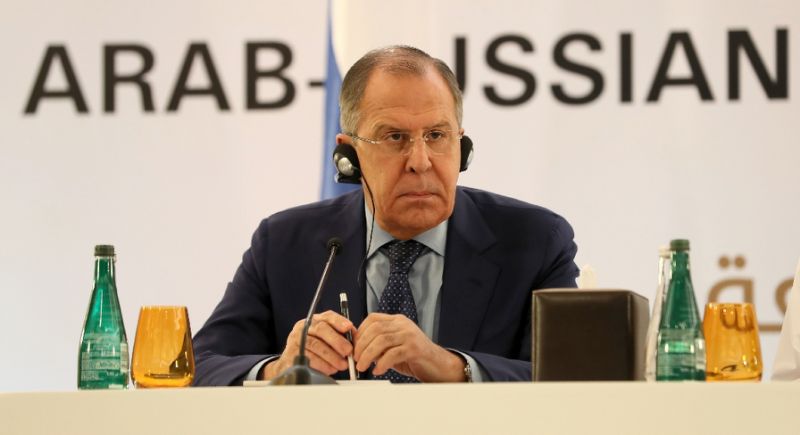 Russian Foreign Minister Sergei Lavrov issued calls on Wednesday to end the freezing of Syria’s membership in the Arab League.

In a press conference held at the conclusion of the fourth session of the Russian-Arab Cooperation Forum in Abu Dhabi, Lavrov said Syria’s return to the League would have helped joint efforts on the political settlement in the country.

On the other hand, Lavrov said that Moscow hopes new opposition groups will observe the ceasefire in Syria as the agreement is open to all those who may wish to join it, in exception for the Islamic State and Nusra Front terrorist groups.

“As we have said, the declaration of the plans for a meeting in Astana served as a reminder to our friends at the United Nations to recall that their business is negotiations. So they set a date,” Lavrov said, adding that “for some reason they have already moved it from February 8 to the end of the month.”

“We do hope that such postponements will be few,” he said.