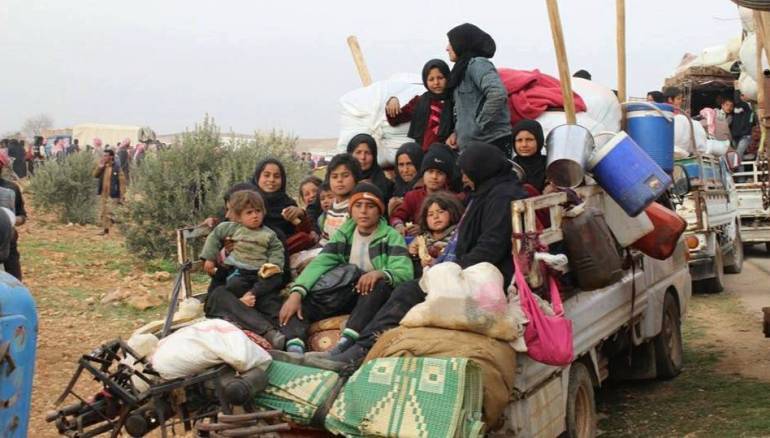 The strikes hit a school that was used as a shelter for displaced families in Al-Kesrat village south of the Islamic State's (ISIS) de facto capital.

Last week, 20 people, including children, were killed in the coalition's airstrikes in Raqqa.

Washington's support for the SDF, which launched a campaign to encircle Raqqa in November, has caused tension with NATO ally Turkey, which views the Kurdish militia as an extension of militants fighting on its own soil.