Moderate rebel forces continue their advance in the Syrian desert, gaining territory from ISIS in eastern Qalamoun and near the Iraqi border 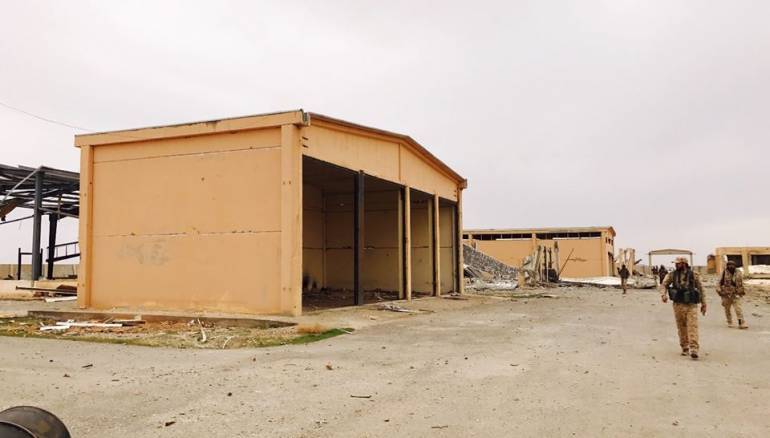 Younes al-Salameh, media officer for Jaish Usud al-Sharqiya (Lions of the East Army), said his group has captured Bir Mdad and clashes are still underway near the Makhoul area.

This week, rebels have taken the ISIS checkpoints in Sabe' Biar, Makhoul, Zaza, Sais, Sad al-Rysha and hilltops in Jabal Batra near the Jordanian border.