Brig. Gen. Zuhair Aboud was stationed at the Shayrat air base in Homs province 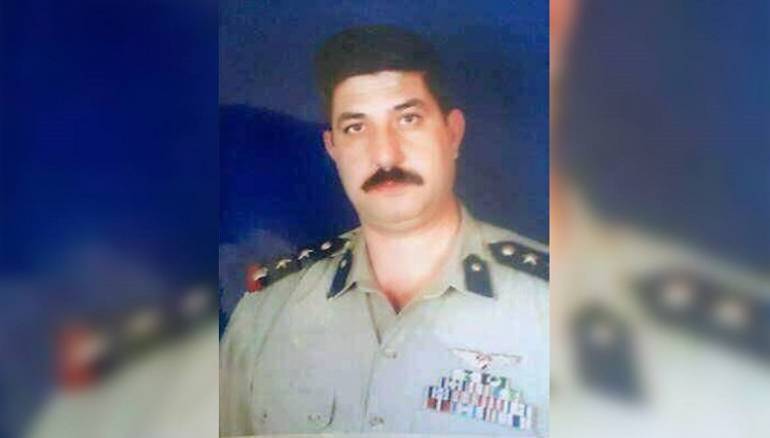 A top Syrian air force officer was killed on Monday in the northern countryside of Hama, pro-regime news feeds reported.

Brig. Gen. Zuhair Aboud was one of 45 pilots operating at the Shayrat airfield, the site of the first U.S. strike on Syria on April 7 in response to the Khan Sheikhoun chemical attack.

The reason behind Aboud's death remains unknown, while no news outlets had reported the downing of regime jets.