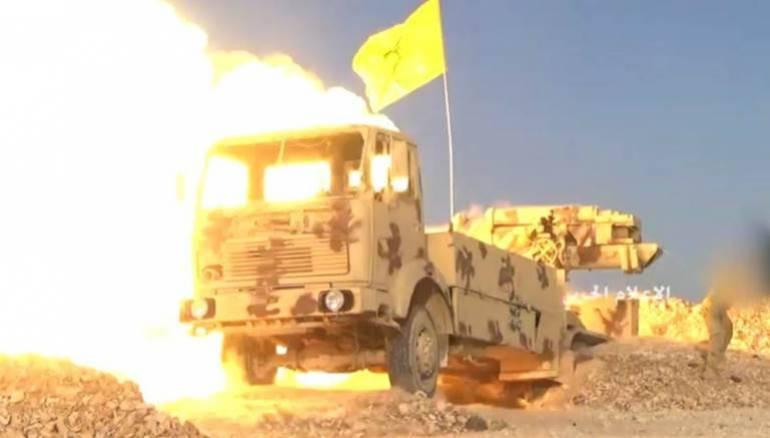 Around 6,000 Syrian refugees will accompany the Hay’at Tahrir al-Sham rebel group from the Lebanese border town of Arsal to opposition-held Idelb, a spokesman for the group said.

Meanwhile around 3,600 refugees had announced they would travel with the Saraya Ahl al-Sham faction to the area of Rahiba in eastern Qalamoun region.

In audio messages obtained by Zaman al-Wasl, HTS spokesman Abou al-Khair said that talks were held with Iranian negotiators for the transfer of refugees, adding that the Lebanese Hezbollah militia did not play any role in the discussions. The spokesman said that the legitimacy of the negotiation is not affected by Shariah law.

Abou al-Khair added that the people transfer will be carried out in batches and in exchange for the bodies of Hezbollah fighters and those held captive by HTS. Abou al-Khair did not specify the number of prisoners and bodies which were being held.

In the same context, Lebanese Minister for Refugee Affairs Mouin Merhebi denied his ministry played any role in the evacuation of Syrian refugees from the camps.

In press statements Merhedbi described the event as a forced displacement practiced by Hezbollah against Syrian refugees in Arsal.

Zaman al-Wasl has learned that the majority of those wishing to leave Arsal were involved in combat operations inside Syria or fear arrest by Lebanese authorities.