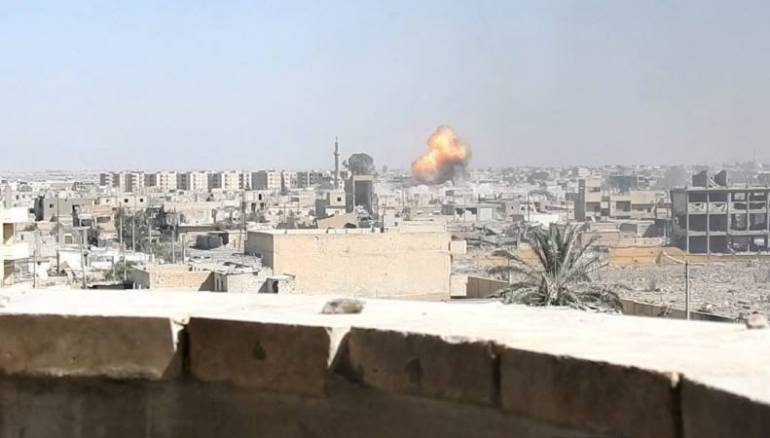 The U.S.-backed Syrian Democratic Forces alliance reached an industrial zone to the east of Deir-ez-Zor city in rapid advances against Islamic State (ISIS) militants on Sunday, a spokesperson said.

Earlier on Saturday, the SDF announced it had launched an operation against the jihadists in northern and eastern parts of the province which borders Iraq.

The advance brings the SDF to within 15 km of the Syrian army and its allies, which last week broke a years-long ISIS siege of government-held parts of the provincial capital on the other side of the Euphrates River.