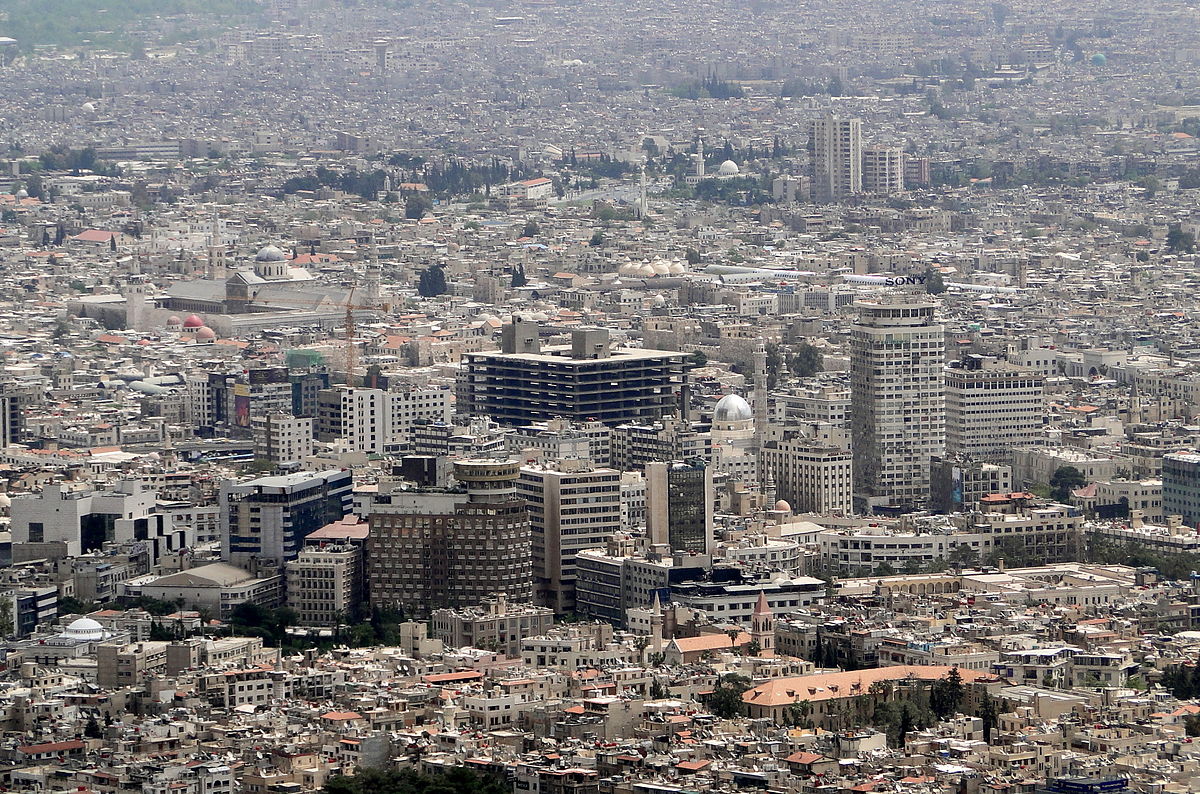 In a move signaling a shift in Washington’s policies around the Syrian issue, a U.S. official days ago visited Damascus, in a non-public manner, representing one of the largest American security agencies.

According to Al-Akhbar sources, the unnamed high-ranking official arranged his trip through channels with common friends with Syria. He reached Beirut early last week and traveled over land with Lebanese security last Tuesday to the Syrian capital, where he spent a few hours with a high-level Syrian security official before returning to Beirut.

According to sources, the envoy was following communications of American security officials, including CIA head Michael Pompeo, with the head of the Syrian national security Ali Mamlouk. These communications were related to issues pertaining to American citizens missing inside Syria, among whom are believed to be American military intelligence agents, which is what the U.S. hopes to verify.

Reports obtained by Al-Akhbar indicates that the Syrian leadership treated the visit with caution. It seems that Damascus decided to determine the level of officials who met with the American guest. It appears that Damascus is unwilling to limit its communication with the U.S. through the security channel, in addition to its conviction that American forces on Syrian territory are acting as an occupying force.

It was learned that the security envoy, who was known by the name David, informed the Syrian security official who met him that the American military presence on Syrian territory was of an advisory character and that the actions of U.S. forces were limited to fighting the Islamic State (ISIS) organization.

He said that the United States and its army were not going to clash with any other entity in Syria. In addition, he pointed out that Washington did not want to maintain any military base or military presence in Syria after finalizing its fight against ISIS, adding that no promises had been made to any Syrian opposition force that it would remain on Syrian territory — a reference to the Syrian Democratic Forces in general, and the Kurds specifically.

The reports indicated that the American security envoy spoke lightly of the capabilities of the armed groups opposed to the regime and stressed that his country did not trust them to realize permanent control over any area or to achieve stability. Likewise, he said that Washington was trying, with Moscow’s help, to develop arrangements for the post-ISIS stage, based on the approval of the Syrian regime.

While Lebanese and Syrian sources refused to comment on the news, the information indicated that the issues raised during the Syrian-American meeting required further follow-up between the two sides, but that Damascus does not appear ready or eager for security cooperation without Washington announcing clear changes in its policy.

In January, congresswoman Tulsi Gabbard visited Damascus, bringing with her a message from President Donald Trump for Bashar al-Assad. She gave the White House a report on her visit and additional issues were transferred to the American security agencies for investigation and follow-up.