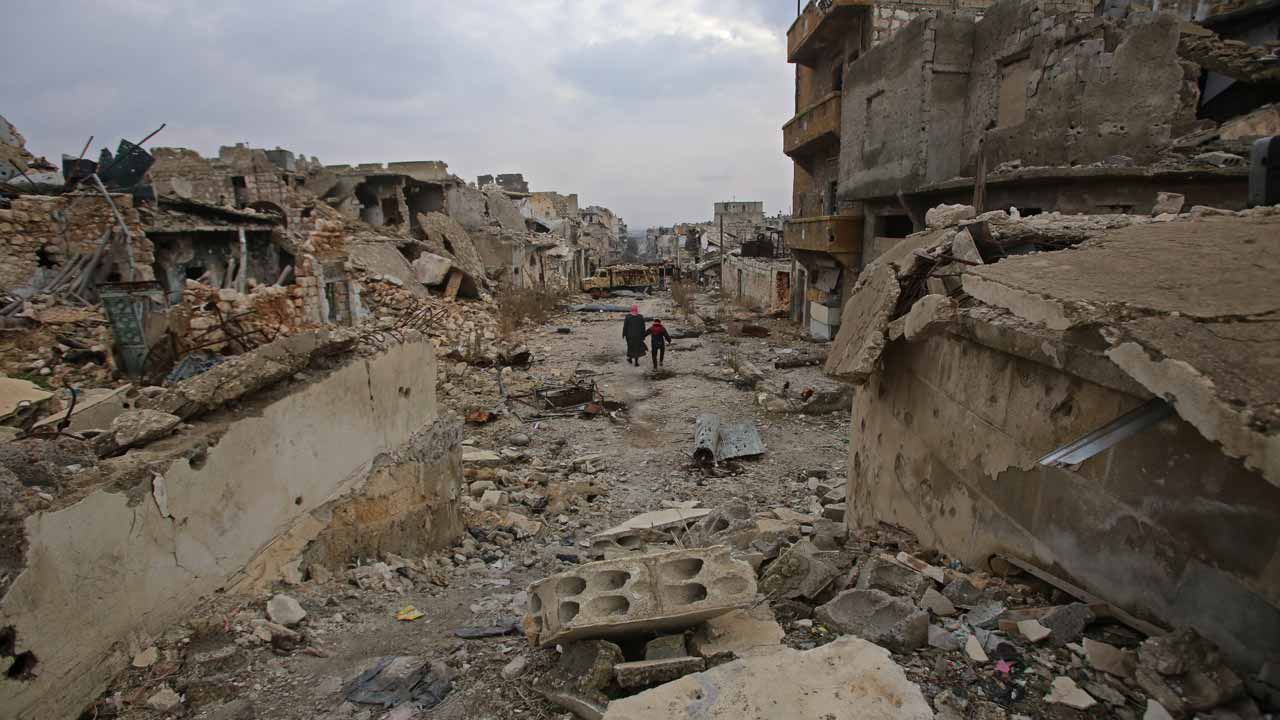 Activists in the Eastern Ghouta have launched a campaign on social media in an attempt to shine a light on the deteriorating humanitarian situation in the eastern Damascus countryside due to the siege which is being imposed by regime forces and allied militia.

The campaign, which was launched under the title “Break the Ghouta Siege,” aims to help amplify the voices of 370,000 civilians facing siege in the cities and towns of the Eastern Ghouta in an attempt to pressure international organizations to contribute to breaking the blockade.

The campaign coincides with the major deterioration of the humanitarian situation, which has taken many civilian lives due to the lack of medicine and food and the sharp rise in prices of the remaining goods, forcing many into dangerous positions in order to obtain small amounts of food.

For its part the World Food Program said that people of the Damascus countryside have begun eating animal feed, expired food, and trash.

The report quoted the testimony of a woman in Douma who was forced to distribute shares of food alternately between her 13-year-old daughter and her 2- and 3-year-old orphaned grandchildren.