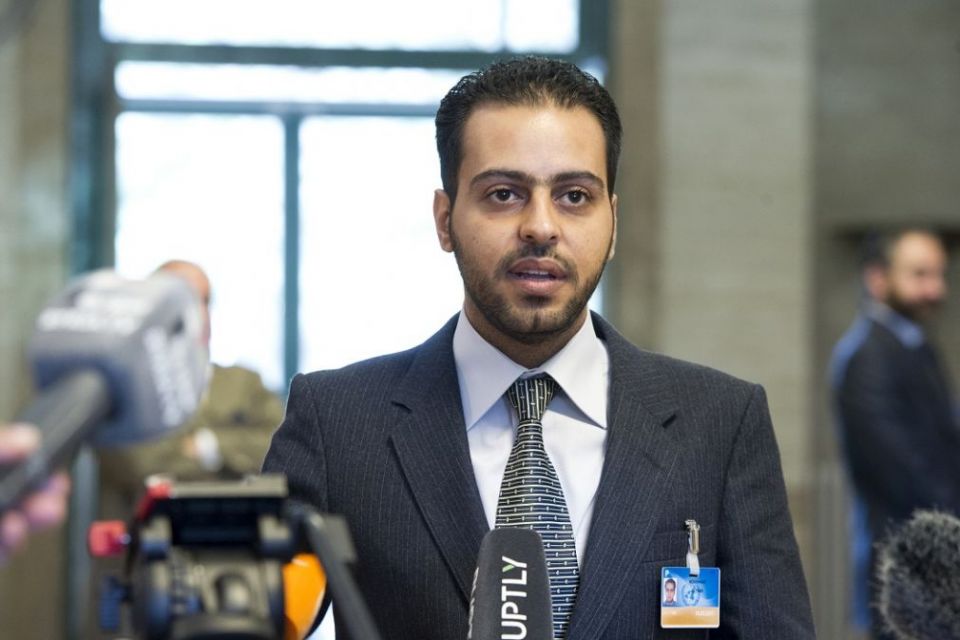 Dlykan said that “the U.N. envoy to Syria, Staffan de Mistura, informed us of his plan for this round and that he will work actively on two issues — the issue of the constitution … and the elections.”

“It is expected that there will not be direct negotiations between the two delegations [the Assad regime and opposition]. We warned in the Riyadh conference that we are attending in an observer capacity and said that putting preconditions in the closing statement will prevent carrying out direct negotiations, and unfortunately what we warned about has occurred,” Dlykan said.

He added: “What is actually needed in this round of negotiations is to stay away from all preconditions and work only according to the agenda of [United Nations Security Council] Resolution 2254.”

He noted that the Moscow platform’s position stresses that what is needed is to “implement Resolution 2254, because putting preconditions and raising these slogans is deluding people that they are revolutionary slogans — but in reality, they are making people pay the price in blood because these slogans do not accord with the reality and the international resolutions and international agreements, and therefore they obstruct the direct talks and a political solution.”

Regarding the political opposition in Geneva, Dlykan said: “The expanded delegation includes 36 members, including the smaller group [the direct negotiating delegation] with 18 members — that is, three members for each bloc of the six blocs within the opposition delegation.”

“The Kurds should have representation for all their political parties, not just the Kurdish National Council, and the Democratic Union Party, in a way that is fair to the community which is part of Syrian society,” Dlykan added.