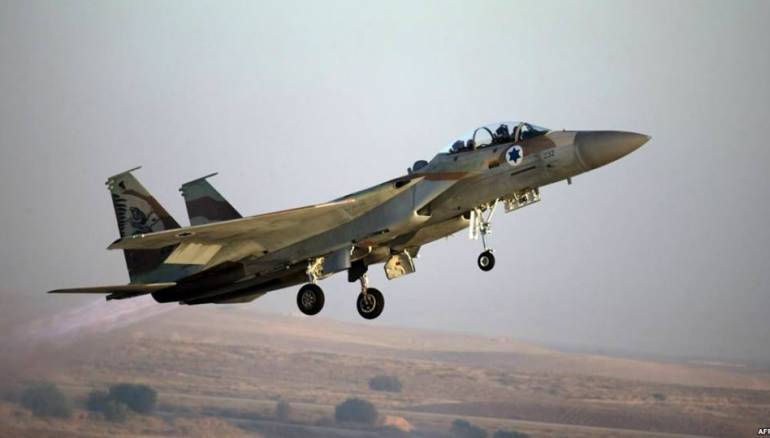 The Bashar al-Assad regime said the Israeli missiles had targeted the town of Jamraya, about 5 km northwest of the capital.

Local activists said the second Israeli strike hit a radar base near the Dumeir military airport, 45 km east of Damascus.

Monday’s attack came days after Israeli air forces destroyed an Iranian arms depot in the town of Al-Qiswa, which was under construction, the Times of Israel news website reported.