Proposed creation of the force has stirred the ire of a number of rebel groups and their backers, such as Turkey 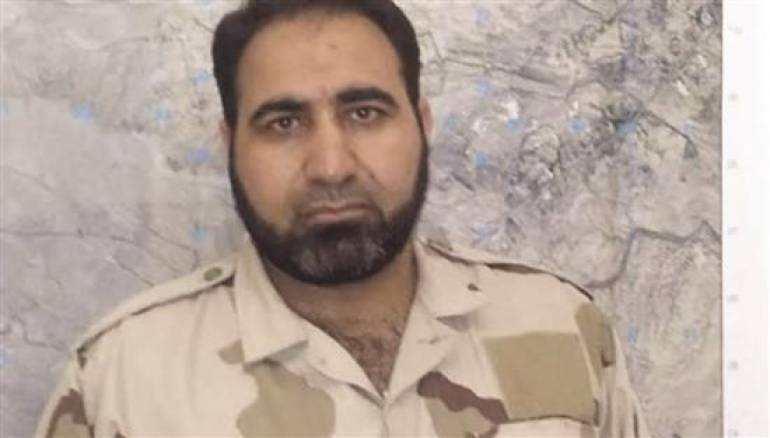 The former commander of the Eastern Front said the key Free Syrian Army unit operating near the Iraqi border had not been invited by the United States to join the Kurdish-led "border force."

Lt. Col. Mohamad al-Aboud told Zaman al-Wasl that the rebel group has not yet been consulted or invited to take part in the project despite reports of the newly formed force depending on Arab fighters.

Aboud stressed that the “American custody” in eastern Syria is a better choice to face Iranian influence, especially in the eastern province of Deir-ez-Zor.

Well-informed sources said the new army will depend on Arab fighters as part of a 30,000-strong force to be deployed along the border with Iraq and Turkey.

Most of the fighters will be recruited from northeastern Syria, where the U.S.-backed Syrian Democratic Forces is operating.

The U.S.-led coalition’s announcement of the formation of the border force has added to Turkish anger over American support for Kurdish-dominated forces in Syria.