Farid has been on the U.S. and U.N.'s sanctions lists since 2017, Al-Etihad Press reports 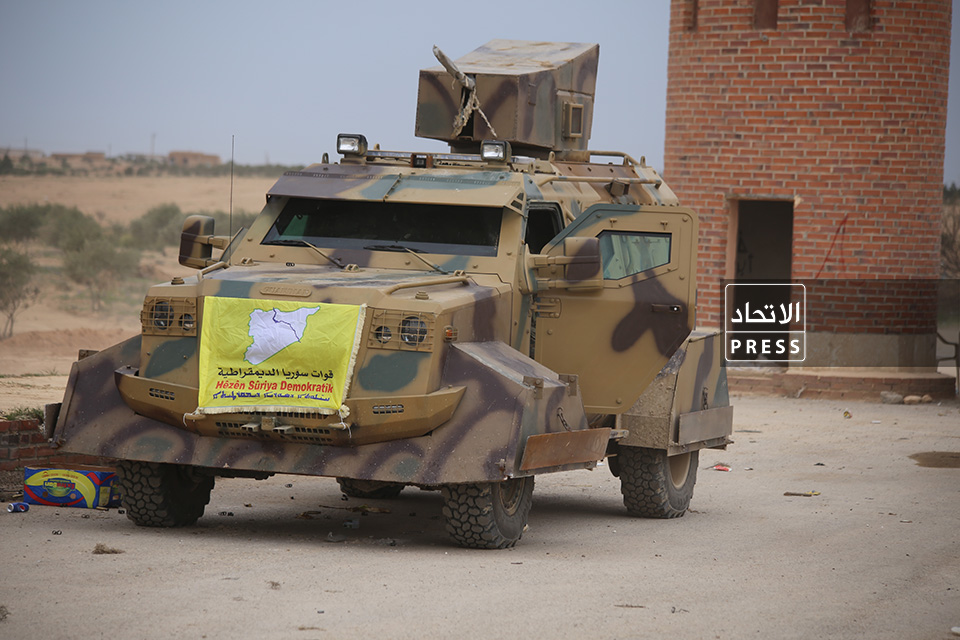 Kurdish units have arrested a prominent German militant who fought alongside the Islamic State (ISIS) organization in Syria.

German television channel NDR said in a report on Thursday that the fighter known as Farid and his wife were being held in a Syrian Democratic Forces prison. Another German channel, VRT, interviewed Farid's wife in a detention center, who confirmed the detention of her husband, while the Kurdish forces did not mention the details of the German fighter's arrest.

Farid is one of the most prominent jihadists wanted by the German authorities. He appeared in repeated videos in front of bodies of men who were executed by members of ISIS.

Washington and the United Nations put Farid on the sanctions list in 2017, classifying him as a "prominent international terrorist."

The German jihadist traveled to Syria in 2013, announcing his membership in the ISIS organization. He was a close friend of the famous German rapper, Denis Kusbert, who was also a prominent figure in the organization.