No attack by the Israeli air force on Daraa yesterday, the state's news agency says 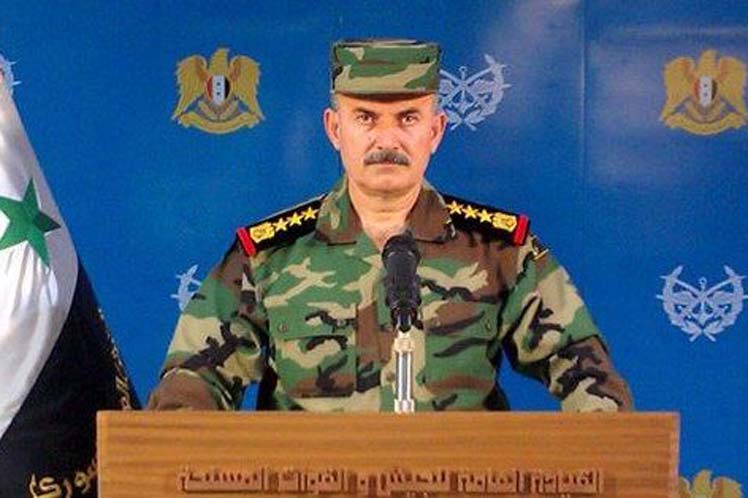 SANA’s correspondent in Daraa said that there is no truth to the reports by some media outlets about Israeli airstrikes on Syrian Arab Army sites in the north of the province.

The reporter said that all information indicates that no Israeli attack took place in Daraa province, and that these reports are circulated by the same media outlets that make fabricated allegations about chemical attacks, and that these outlets are apparently attempting to undermine the victories achieved by the Syrian Arab Army against terrorists in Eastern Ghouta.