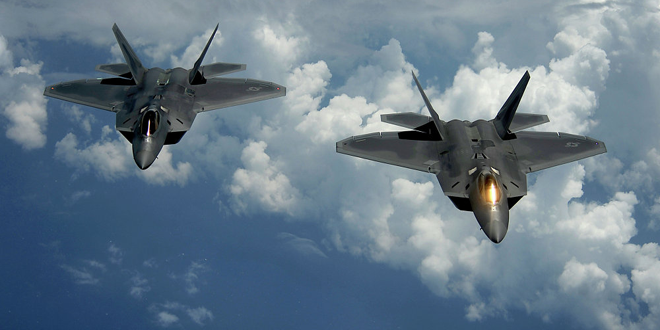 Approximately 18 civilians, mostly children and women, were killed in a new massacre committed by the warplanes of US-led International Coalition in Khoibra village in the southern countryside of Hasaka.

Local sources told SANA’s reporter that the warplanes of the International Coalition raided a school in the village of Khoibra to the southeast of al-Shadadi, claiming the lives of 18 civilians, most of them Iraqi refugees who fled from the criminal acts of Daesh (ISIS) and coalition bombing.