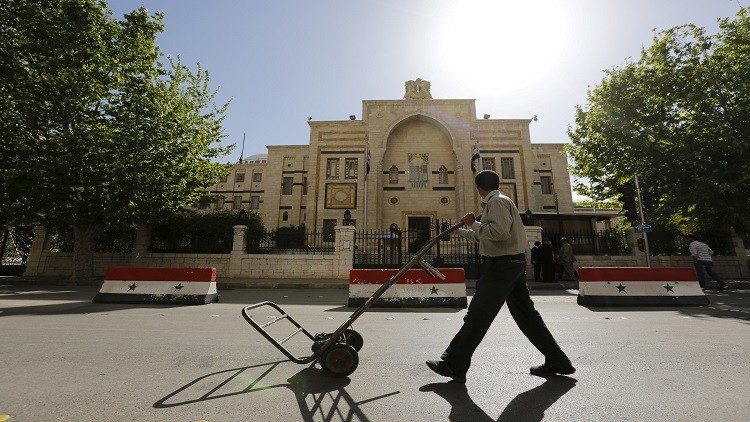 Parliament continued to discuss a draft law for persons of unknown parentage, which has formed created new divisions and differences between MPs, especially in terms of giving them citizenship. MP Ashwaq Abbas strongly objected to giving citizenship to people of unknown parentage because there is no religion in the world that requires judging a child as a national or non-national. MP Shahada Abou Hamed said: “We are in favor of granting permanent residency and giving rights and duties but against giving citizenship.”

Some MPs put forward ideas and proposals which the head of the parliament considered to be “infiltration” especially when the MP Bashir Yaziji said that the religion of people of unknown parentage should automatically be classified as Muslim.

The MP Tarif Qotarji said that the fears and obsessions were unjustified because the state had carried out reconciliations with militants, and these individuals were more dangerous than any children who carry Syrian citizenship. MP Ghada Ibrahim pointed out that they could not rule out that these children would grow up to occupy government positions, adding that the essence of the law was giving citizenship, which was something done since 1970 “and why should we impose a ruling that says that they are traitors to the country when there are Syrians who have betrayed this country and already have Syrian citizenship?”

On the sidelines of the conference, MP Maha Shapiro said that she had told the secretariat of parliament members of the former legislative sessions, of the need for MPs to be treated appropriately by state ministries because there was a disrespect shown to them. She added that you didn’t have to be a director or assistant minister to be shown respect, telling the secretariat that “we hope your council will intervene in the matter.”

Going back to the new special draft law related to people of unknown parentage, MPs have agreed upon a number of its articles, including Article 14, which says that people of unknown parentage stay in care homes until the age of 18, when they are then able to look after themselves and earn a living, but the housing administration can, after approval from its directorate, extend the hosting period beyond the age of 18 for a year, subject to renewal, but will not exceed seven years.

Article 15 said that all those who find a person of unknown parentage must inform the closest police unit or deliver the child and all their belonging to the police, and then the head of the police unit shall immediately oversee the necessary procedures and inform the public prosecutor and the accredited care home, which shall duly take the child.

The views of MPs who were in attendance varied between supporting and rejecting Article 20 of the draft law which stipulates that people of unknown parentage are Arab Syrians unless proven otherwise. Those who support the article said that children of unknown parentage have not done anything wrong and that the state has a duty to deal with them humanely and not to prejudge against them. Others believed that the article was an insult to all Syrian citizens because some of those of unknown parentage might be the children of foreign terrorists who came from around the world to fight in Syria. As a result the vote, the council approved this article by majority.

MPs also agreed to Article 21 which stipulated that those of unknown parentage are Muslim unless proven otherwise, while Article 24 says that a person of unknown parentage shall be registered with their real parentage by the Civil Registry secretary if lineage from the father is proven, in accordance with a final judicial ruling.