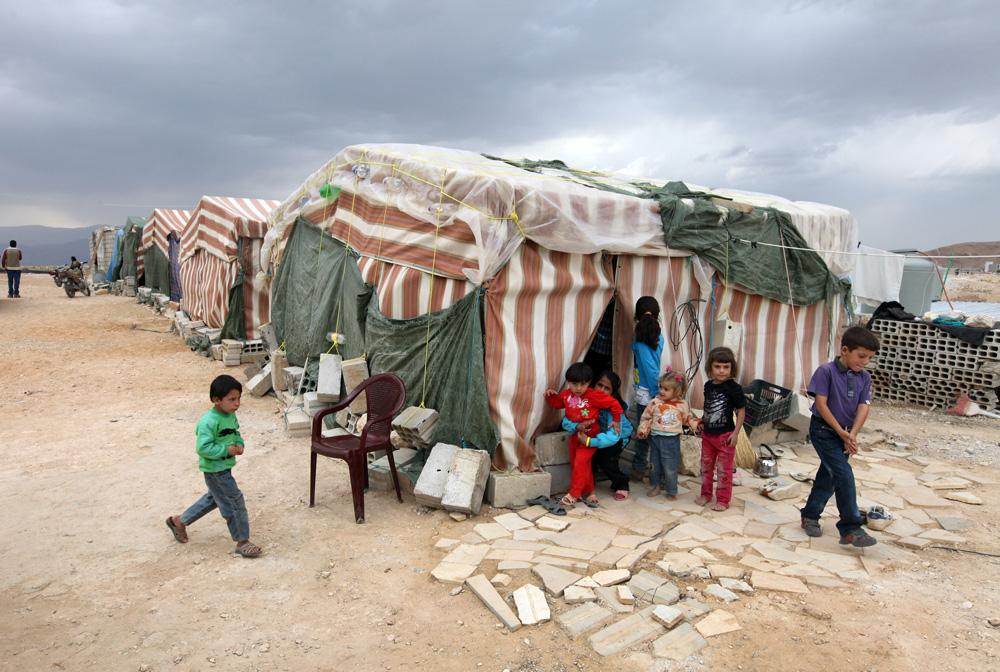 Russian Foreign Minister Sergey Lavrov said that Russia seeks an agreement with western countries for cooperation to secure the return of displaced Syrians to their country.

“Together with the Chief of the Russian General Staff Valery Gerasimov, during the visit to Paris, we discussed with colleagues the issue of Syrian refugees,” Lavrov said addressing the Territory of Meanings National Educational Youth Forum on Monday.

“We want to agree on the principles of joint work on this issue,” he added.

“This is a pressing issue for both Europeans and the entire Middle East,” Lavrov pointed out.

Over the past few months, hundreds of displaced Syrians in Lebanon returned to their houses via Jdeidet Yabous, crossing the Syrian-Lebanese borders and al-Zamrani crossing into the areas of al-Qalamoun, al-Zabadani and Beit Jin in the Damascus countryside after infrastructures damaged by terrorists was rehabilitated and restored.