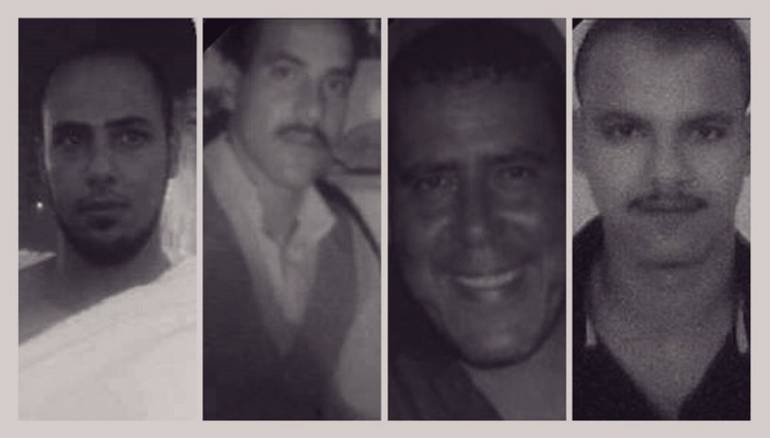 The Action Group for Palestinians in Syria said four Palestinian brothers were confirmed dead by the civil registry, four years after they were arrested by the military intelligence in the Damascus suburbs .

The UK-based group says the fate of at least 1,688 Palestinian refugees held in Syrian regime dungeons has been shrouded in mystery.

Zaman al-Wasl, in association with the Syrian Violations Documentation Center, has obtained a list that includes the names of 7953 detainees, who were killed by the Syrian intelligence services, either immediately after their arrest or after physical and psychological torture.

A petition was launched by Amnesty International, urging support for the families of the missing and disappeared persons who seek information about their relatives’ fate.

The petition urges Russia and the Unites States to push the Syrian government and armed groups to disclose the whereabouts and fate of victims of enforced disappearance.

Since the Syrian crisis begun in 2011, more than 75,000 people have vanished or have been forcibly disappeared by the Syrian regime and armed forces, said Amnesty.

Zaman al-Wasl hopes that all material, documentation and information provided in the detainees reports would be used for the purposes of legal action and litigations before international courts, tribunals and human rights organisations.

The death date of each torture victim is believed to have taken place between 2011 and 2018.

10 victims of non-Syrian nationalities, 2 of them were not identified.