Russia's military took one of Syria's most beautiful beaches as a training base, according to Al-Souria Net. 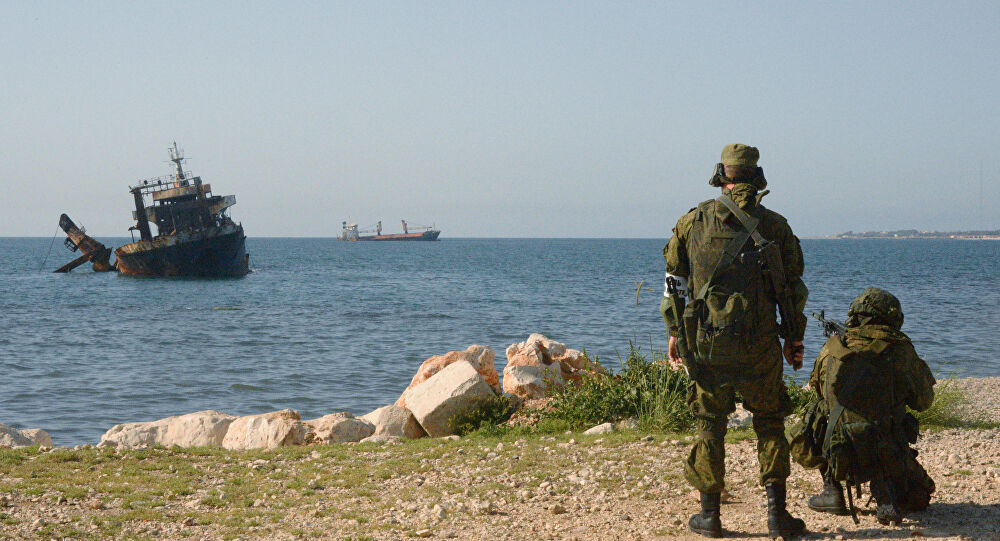 Russia continues its military exercises off the Syrian coast, which it claims are designed to simulate any possible attacks from the Mediterranean.

On Monday, the Russian Defense Ministry released footage of joint military exercises with Al-Assad’s forces off the Syrian coast, particularly in the Shaqifat area of the Lattakia governorate.

Video footage revealed light and medium-range weapons exercises, during which Russian and Assad forces aimed at targets originating from the sea.

Russian media, including Sputnik, reported that Russia’s exercises off the Syrian coast were aimed at “ascertaining physical and military preparedness and coordination between the two armies in facing common battles and risks.”

It is not the first time that Russia has conducted military exercises off the Syrian coast, several of which have already been announced in recent months.

Russia has garnished its naval fleet in Syria, following the escalation of fighting in northwestern Syria and Turkish troops entering the front line. These events followed 33 soldier deaths and 32 casualties from targeting a Turkish military column in Idleb.

Shaqifat Beach, where Russian military exercises are focused, is located between the cities of Lattakia and Jableh.

The beach has many aesthetic, environmental, and economic assets, that are unique among Syrian beaches. Still, according to Russian media, many military exercises occur routinely in Shaqifat.