Marriage seems a near impossible prospect, both economically and mentally, so Syrian youth are hesitant to take the plunge 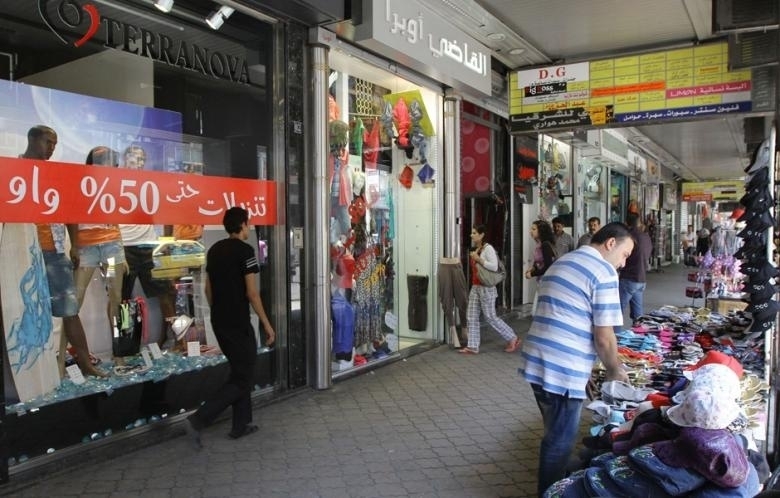 At a five-star hotel in Damascus, the lavish wedding celebration being held seems out of place when juxtaposed with the war raging outside. One of the attendees remarks that the people throwing these extravagant parties are not part of the suffering majority.

Anxiety-free marriage in Syria today is the exclusive domain of the super-rich, those who are able to pay exorbitant amounts of money to arrange a wedding and secure the bride’s dowry in US dollars. For the rest, marriage seems a near impossible prospect, both economically and mentally, so Syrian youth are hesitant to take the plunge.

In Jaramana, a family displaced from the Idlib countryside recently planned a wedding. Samer, 18, married his 15-year old maternal cousin so the family could avoid the awkwardness of having their teenage daughter living under the same roof as her young male cousin.

Samer’s case is not unique, says media activist Fidaa Youssef. Displacement has imposed a series of “necessity marriages” between relatives, especially among conservative families who believe it is religiously forbidden for a young man and woman to live under the same roof without being married.

Since the beginning of the crisis, according to Youssef, many of the demands imposed on potential suitors have dropped. Middle-class families, who, before the crisis, would try to move up the social ladder through their daughters’ marriages by requesting dowries of gold, are now just satisfied with their daughters having a safe home and a husband with a fixed income.

Luxury items such as gold are not important these days when compared to needs such as diesel and food, says Rami Abdel-Aziz. The young man wonders how any reasonable person would enter a marriage given the possibility that he might be forced to leave his home.

Riham al-Oda, a 23-year-old graduate of library and information science, points out that Syrian girls today are haunted by the “specter of spinsterhood.” They “just want to get married,” she says. One of her friends got engaged and married within a month because the number of young men in the country is dwindling by the day. “Some were martyred or traveled. The rest are waiting their turn,” Oda says.

Journalism graduate Razan Omran says that the current circumstances “have killed many love stories and foiled many lovers’ plans for the future.”

Khaled, a young man, lost his fiancée because of the political and sectarian fault lines created by the Syrian crisis. He has since refused to try his luck again, reasoning that nobody wants to create a family whose children might be orphaned.

Fadi, another young man, disagrees. He was in a committed relationship for a year and half before he eloped with his girlfriend without his parents’ consent because he and his bride come from different sects.

Diyar Majed, a government employee, is completing preparations for his upcoming wedding, set to take place in a few days. “Young people have to create joy, shape their future with their own hands and face the unknown with a life partner,” he says.

According to Diyar, who does not hide the fact that he receives financial support from his brothers who work overseas, marriage is a daring step that he would have embarked on under any circumstances.

Marwan Mohammed, a social economy expert, warns against delaying marriage among Syrians because it will jeopardize “the youth ratio in society” in favor of the elderly, which will eventually harm the country’s economy.

Until the war ends, the lives of Syria’s youth pass by. While the fear of “a meaningless death” by a random mortar shell or car bomb has prompted some to postpone marriage, it has prompted others to rush the whole affair so they can spend whatever is left of their lives with their loved ones.