Low temperatures, lack of adequate heating and necessary aid for refugees have already claimed the lives of three other Syrian refugees last week 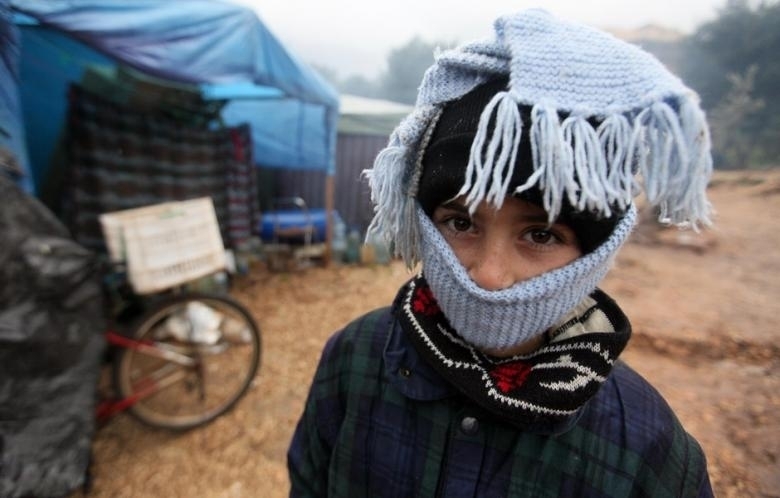 A Syrian refugee woman froze to death in Lebanon’s Bekaa Valley on Wednesday, as the storm that hit the country last week returned.

Ramah Mohammed Tehrani is yet another name added to the list of Syrian refugees who perished in the latest ice storm, dubbed “Zina,” in Lebanon.

Tehrani was found dead in her home which she shares with her family in the outskirts of the city of Baalbek. She is a mother of three, including a 5-year-old daughter.

“I am a maternal orphan now,” said her eldest son, 15-year-old Hekmat. His father is reportedly still in Syria.

Hekmat went home to find his mother freezing from the cold. He called for help and transferred her to the nearest hospital, where the doctors said she had passed away due to the extreme cold.

Low temperatures, lack of adequate heating and necessary aid for refugees have already claimed the lives of three other Syrian refugees last week.

In total, the storm killed 12 people from different nationalities in total: four Syrians, including Tehrani, four Bangladeshi, three Lebanese and a Palestinian.

The deaths came as a major storm hit the Middle East, bringing misery to over 1.5 million Syrian refugees living in makeshift camps throughout Lebanon.

Many were trapped in their tents by the heavy rain and snow, struggling to stay warm in temperatures hovering around zero degrees.

Hekmat denies ever receiving aid from the UN's refugee agency UNHCR. He reported living off the help provided by Lebanese people in the region.

UNHCR distributed cash and fuel coupons to more than 80,000 refugee families ahead of the storm, which forced the closure of all Lebanese ports and briefly shut Beirut's international airport.

It warned, however, that "serious gaps" remained in provisions for the Syrian refugees during the storm.

In Majdalun, close to the eastern town of Baalbek, around 40 tents were cut off from others by a thick layer of snow, an AFP photographer said last week.

Lebanon’s population has grown by nearly 25 percent since the war in Syria began in 2011, with over 1.5 million Syrian refugees sheltered in a country with a population of 4 million, making it the highest per capita concentration of refugees in the world.

The storm that hit the region has led to death of at least 11 people in Syria and four in Gaza.