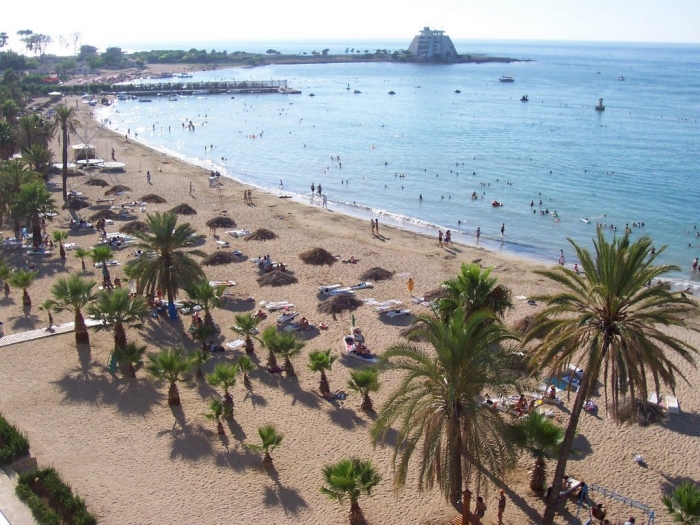 An official source in the Lattakia electricity directorate announced that Russian commercial companies intend to set up electrical generators to provide the Lattakia and Tartous provinces with electricity according to the amperes system.

In the details, the Lattakia electricity directorate announced that the Russian companies intended to invest in the electrical energy sector in Lattakia and Tartous by setting up electrical generators to supply the provinces according to the commercial investment system, which depends on distributing electricity according to the amperes system to houses and industrial companies as needed in exchange for fees determined by the amount that is needed in each house and factory.

The directorate did not say if they had given their permission for that, or if the companies would work directly with citizens and factories without obtaining agreement from concerned Syrian agencies.

Residents see this as solving the problem at its roots, after they lost their trust in the state administrations and its institutions.

The electricity ministry and its companies in the provinces previously rejected a similar offer from Syrian businessmen on the pretext that the electricity sector was public and it would not allow it to be privatized, although over the last few years it has not been able to fill the constant shortcoming across Syria.

In similar details, the Lattakia province signed long-term contracts with Russian tourism companies to invest in the Syrian coasts and wide areas of mountainous tourist areas in Salanfa, Qardaha, Jableh, the Lattakia area and Kasab to build hotels and chalets on the beach and in the mountains according to the terms dictated by the companies to the province based on recommendations from security agencies and the presidential palace. Some have compared these with contracts of submission without any financial benefit for the Syrian nation.

The teacher “Moeed al-Ali” sees these Russian investments being imposed on the Syrian coast as a form of long-term economic invasion and occupation for the area which are keeping out Syrian investors, in cooperation with the ruling regime in Damascus. He said this clearly confirmed that Russian ambitions in the region had no bounds.

The engineer Burhan Saad said that the imposition of the unfair terms of the investment was a natural evolution of the military occupation which the Russians had imposed on the Syrian coast by land, air and sea, and was a process to sell Syria to the mafia run by the Russian President Putin.