With fighting slowing on a number of fronts in Syria's north, weapons traders face a sharp drop in arms prices as new players enter the market, bringing with them a surplus of stock, Iqtissad reports 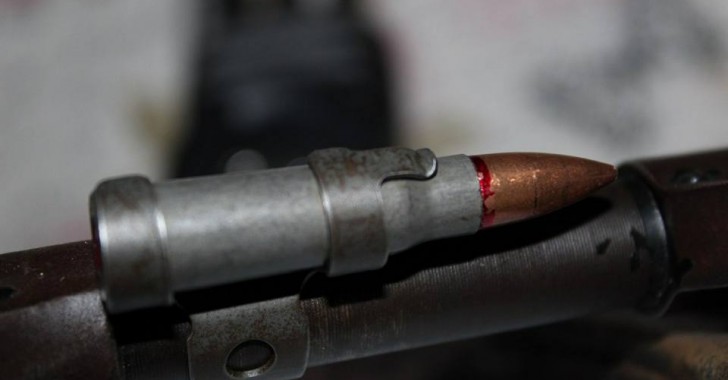 Weapons prices in opposition-controlled areas of northern Syria have fallen to less than half their usual value following a halt to fighting on numerous fronts, with sellers pointing to a diluted market worsened after several rebel leaders entered the trade.

Speaking to Iqtissad, arms dealer Mahmoud Abou Mohammed attributed the decline in arms prices to several factors, most notably the lack of battles being waged against the Assad regime. He said that factions often resorted to trading weapons to compensate for their shortcomings in the battles.

Abou Mohammed added that a number of faction leaders have recently begun selling large quantities of arms, which has contributed to raising the supply amid a lack of demand, forcing prices to drop.

He claims that weapon prices have dropped recently by more than half, sometimes more, explaining: "The price of the Russian [bullet] in the past was $1, but today it does not exceed 10 cents.” The trader also pointed to the drop in price for a Russian-made DShK machine gun (or “Dushka”), which originally cost around $24,000 but today would be more likely to fetch around $8,000.

One Army of Islam commander told Iqtissad that the trade began in its simple form after the first battles against the regime, when fighters began looting army camps. Later, rebel factions got involved in the trade as a way to make good money, while some of the business now being conducted is through social media sites.

The commander added that Kurdish fighters and the Islamic State (ISIS) are the biggest winners from the arms trade in northern Syria, as they are known to smuggle weapons inside areas neighboring their places of influence.