Damascenes are waiting in frightened anticipation, according to Al-Hal 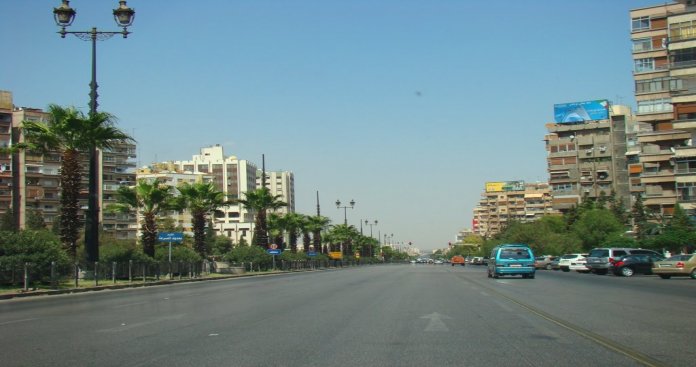 Fear and tension dominated the streets of Damascus Wednesday, because U.S. President Donald Trump's threats to direct a military strike on Syria.

The strike has became a major concern for the people of the capital and a date to set their dates as a kind of derision.

"Before or after the strike," is used to determine the time of meetings, visits or other daily matters, a sign of the concern of people who watch daily news channels pending the decision to direct or abandon the missile attack.

A cab driver in Al-Thawra Street confirmed to Al-Hal that "the streets are almost empty," adding that he waited for about an hour and a half until he managed to get passengers.

“Checkpoints are not as crowded as usual and there were only a few cars on the streets.”

The people were slightly relieved when 48 hours passed with no U.S.-Western strike, which was expected to take place within 48 hours or less.

The concern of the population of Damascus comes from reports that the U.S.-Western strike might hit military and air bases around Damascus, such as the Mezzeh airport, as opposed to last year when targeting the Shayrat air base in rural Homs.