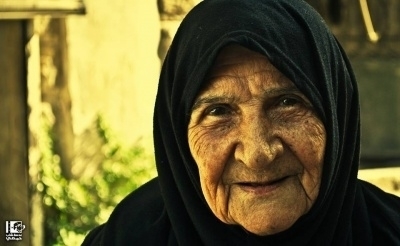 The oldest woman in Homs has been shot dead by Assad snipers. She was 95 years old.

Umm Nizar had previously given television interviews about the harsh conditions of the siege in embattled Homs where people are suffering from hunger and lack of medication, children’s milk and other necessary services.

When her son was killed during the shelling Bab Al-Dreb district months ago, she moved to live with her other sons in Homs, before becoming a target for a sniper bullet herself.