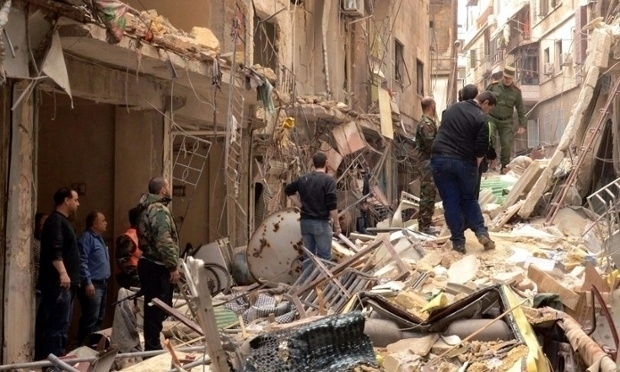 Rocket shelling has killed eight civilians in the neighborhoods of Aleppo’s city.

The Syrian Observatory for Human Rights said "eight people were killed today due to the fall of homemade shells and rockets on locations in Sulaymaniyah neighborhood in the city of Aleppo", noting that the number of casualties is “likely to rise because a number of the wounded are in a serious medical condition, while others missing beneath the rubble of partially-destroyed buildings".

The official Syrian news agency also confirmed terrorists stationed in the old city of Aleppo targeted the neighborhoods of Sulaymaniyah and Assaiyd Ali with several rockets, resulting in the death of nine people and the injury of 47 others.