Syrians are facing increased suffering, as the coronavirus limited their movements and the Syrian pound takes yet another hit against foreign currencies writes Ana Press. 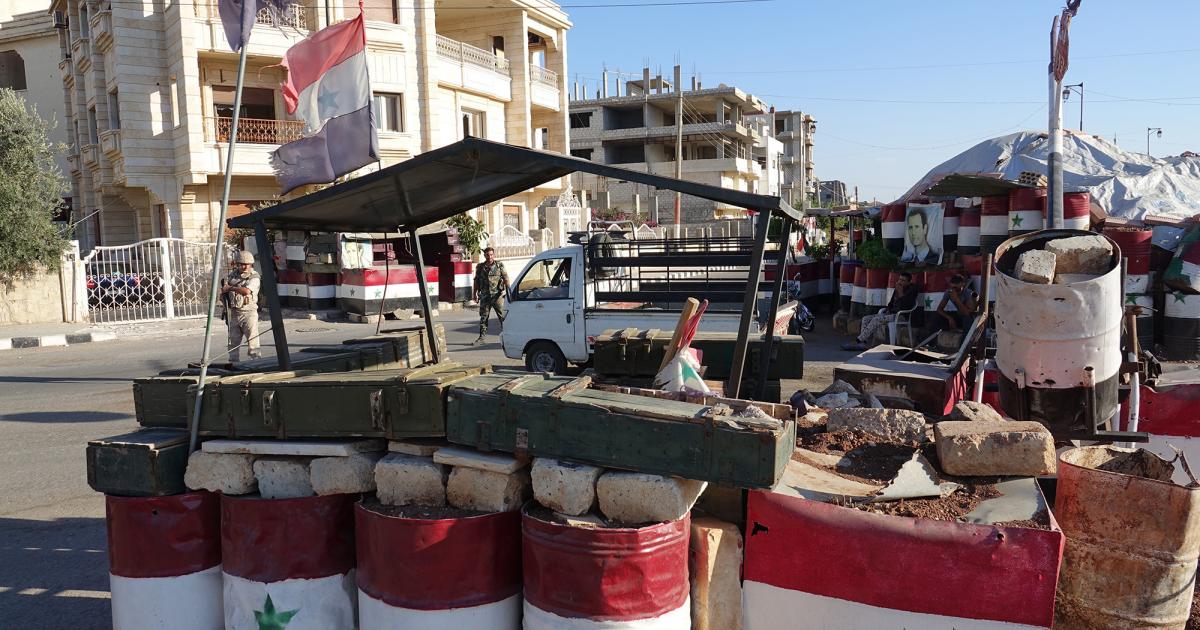 The suffering of Syrians living in regime areas is increasing because of the deteriorating living conditions and the lack of basic goods and rise of prices, as well as influential people in the Assad government exploiting the plight of Syrians. On top of all that, the Syrian pound has registered major declines against foreign currencies, including the dollar.

The pound registered new declines against foreign currencies, especially the US dollar. The exchange crossed the threshold of 1,300 pounds to the dollar, with the exchange rate on Thursday in the Damascus markets reaching 1,350 selling and 1,330 buying, and in Aleppo 1,340 selling and 1,320 buying.

In light of the protective measures taken by the regime government and observers saying that the regime has hidden the spread of the coronavirus, the situation has gotten worse for workers, especially those who receive daily wages.

A source told Ana Press that more than 40 percent of day laborers had been forced to stop work because of the night curfew or unlicensed workshops and factories being closed.