While thousands of refugees have returned from Lebanon, many still feel threatened, Zaman al-Wasl reports 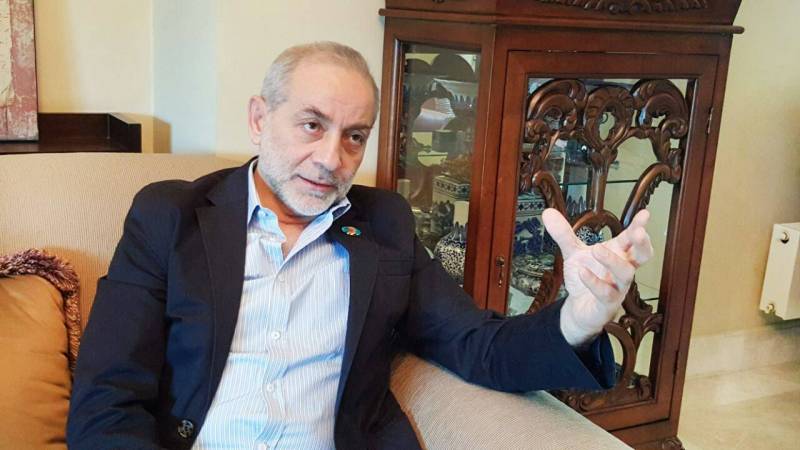 Lebanese Caretaker Minister for Refugee Affairs said Saturday that about 20 Syrian refugees who had returned from Lebanon to Syria had since been killed by regime forces, The Daily Star reported.

“The lives of Syrian refugees returning from Lebanon to areas controlled by the Syrian regime are in danger,” Mouin Merehbi said.

He relayed specific information about three who he said had re-entered the country eight months ago and were killed Sunday. Two of the three were 13 and 14 years old; the third was their father, who was around the age of 50.

“The information received … also shows they were killed by a senior official in the Syrian regime’s army,” Merehbi also said.

He added that about 55,000 Syrian refugees had returned since July – a number that contrasts with that announced Friday by the Lebanese General Security, which put the number of returnees at almost 90,000 during the same period. He went on to criticize what he called a lack of coordination between General Security and his ministry, according to The Daily Star.

The security agency has been organizing what it says are voluntary returns of Syrian refugees since earlier this year.

The Lebanese General Security established centers to register refugees after outlining conditions for returnees who are in violation of residency requirements, including lifetime bans on many refugees returning to Lebanon, the Lebanese Daily Star reported.

In July, the Hezbollah militia officially announced the opening of a multitude of centers across Lebanon to assist those willing to voluntarily return to Syria.

The Hezbollah militia has provided guarantees to the refugees to not be prosecuted and to get the regime's immunity if they accept returning to Syria.

According to The Daily Star, the refugees can submit applications any day except Sundays at centers in Baalbeck, Hermel, Labweh, Bednayel, Furn al-Shubbak, Nabatieh, Tyre, Bint Jbeil and Marjayoun. In order to return, Syrian refugees must submit documents for review by the Syrian regime.

The Syrian regime set up a coordination committee to repatriate millions of refugees who fled the country's seven-year conflict, SANA, the state-run news agency, said.

Thousands of Syrians are unable to return because their homes were destroyed in the fighting, or because they region fear military conscription or retribution from regime forces.

A survey made by Zaman al-Wasl on a random sample of refugees in the camps of Arsal, including 210 refugees, showed that 92% of the refugees had refused to return, while 8% had agreed to return to the towns that they described as safe in the western Qalamoun.