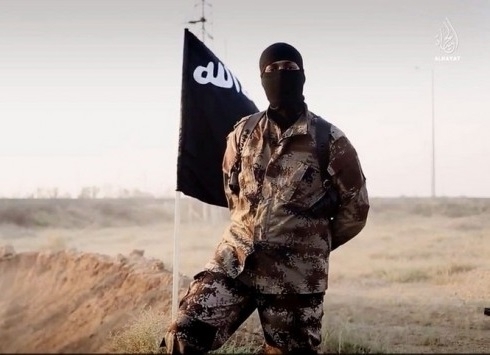 An agreement has been reached to supply regime-held and ISIS-held areas in Aleppo with an equal amount of electricity, with the two parties agreeing to terms over the thermal power station in the eastern countryside of the province.

The agreement includes providing electricity to all the regime-held areas in Aleppo and its countryside, and the ISIS-held areas in the eastern countryside of the city. In turn, the regime will send all raw materials needed to operate the station, in addition to salaries for workers and engineers in the facility.

The agreement was reached by the people of Aleppo, with the thermal station operating in accordance with this agreement for the past two months. The rebel-held areas were excluded from the arrangement, as power stations in the liberated areas are not supplied.

Director of Power Stations Maintenance in the Free Aleppo Electricity Directorate, Ahmed al-Akhras, told All4Syria that "the regime gets electricity from the thermal station in the southern countryside to distribute it to the security branches, shabeeha centers and operating rooms in its held areas".

"We can cut this line and cut the electricity that comes from the thermal station to the regime, but we need cooperation from the Free Syrian Army. This line passes through al-Ameria and we can cut it, but we want the cooperation of the military factions. In this way we will put pressure on the regime to provide the liberated areas with electricity from the thermal station", Akhras added.

The agreement between ISIS and the regime also includes providing the Islamic State with 60 percent of the generated electricity while the regime is allocated 40 percent.