Hundreds of thousands of Syrians, including women and children, continue to await release from regime prisons, according to human rights group 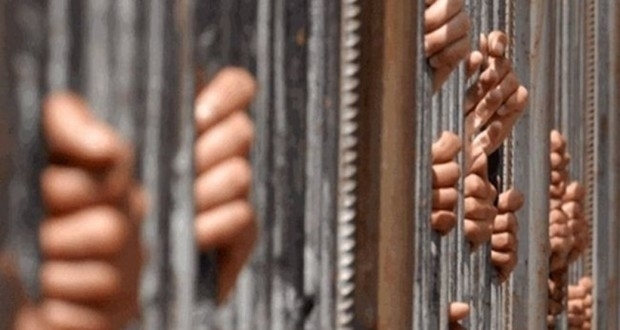 A report released by the Syrian Human Rights Network revealed that the organization has compiled the names of 115,000 people, including women and children facing arbitrary detention in Syria, noting that the number of actual detainees is more than 200,000, around 99 percent of which are detained by the Syrian regime.

The report added that its statistics "show that at least 852 people were detained in June, including 553 detained by government forces – 451 males, 74 females and 28 children". The report also documented 52 detention cases carried out by Kurdish forces, including 48 males, one female and three children".

The report also mentioned "419 ‘release from detention’ cases, with 341 cases from government forces, 11 cases by Kurdish forces, and 45 cases from ISIS".

According to the report, the Nusra Front released 17 people, and other armed opposition factions released five.

The report also called for the United Nations and international community to carry out their responsibilities towards hundreds of thousands of detainees in Syria.