Dozens of civilians killed in air strikes across Syria on Sunday 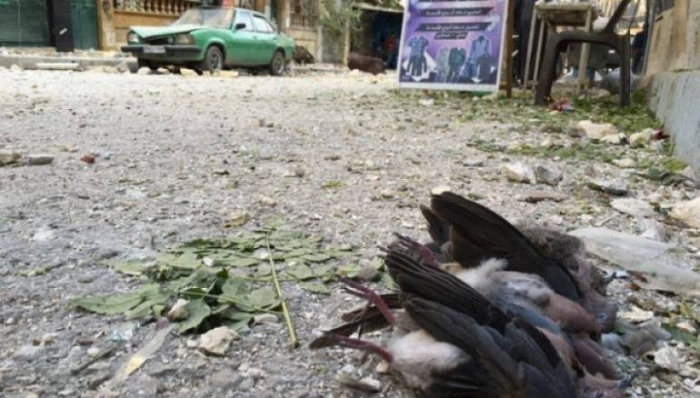 At least 24 Syrian civilians, including three children and a woman, were killed Sunday in regime and Russian air strikes on rebel-held areas across Syria, a monitoring group said.

The Syrian Network for Human Rights said nine people, including one child, were killed in a regime missile attack on a marketplace in Maaret Al Numan near Idleb city.

Near the capital, Damascus, two children were killed in the village of Kafr Zeit in regime mortar shelling.

Meanwhile, Russian warplanes continued air strikes on rebel-held Aleppo for the fifth week in a row.