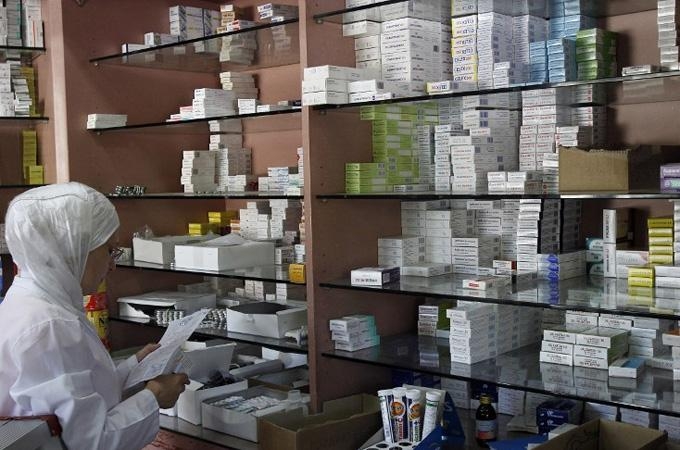 The Syrian Ministry of Health has demanded its national directorates to remove from the market and destroy medicinal preparations that have entered Syria illegally.

According to a ministry source, although most of the 227 products originate from the European Union and are from well-known international companies, they entered Syria informally; their origin was recorded incorrectly, while issues also include the conditions of their transportation and the lack of laboratory control. As a result, the ministry took the decision to withdraw them from pharmacies and destroy them.

The list includes many types of medications and performance enhancers, including for sex and weight-loss, as well as sweeteners.

The products are developed by well-known brands and are produced in countries such as Germany, Spain, France, India, Britain, Italy, Turkey, South Korea, China, Switzerland, Denmark, Cyprus, the US, Canada and Lebanon.